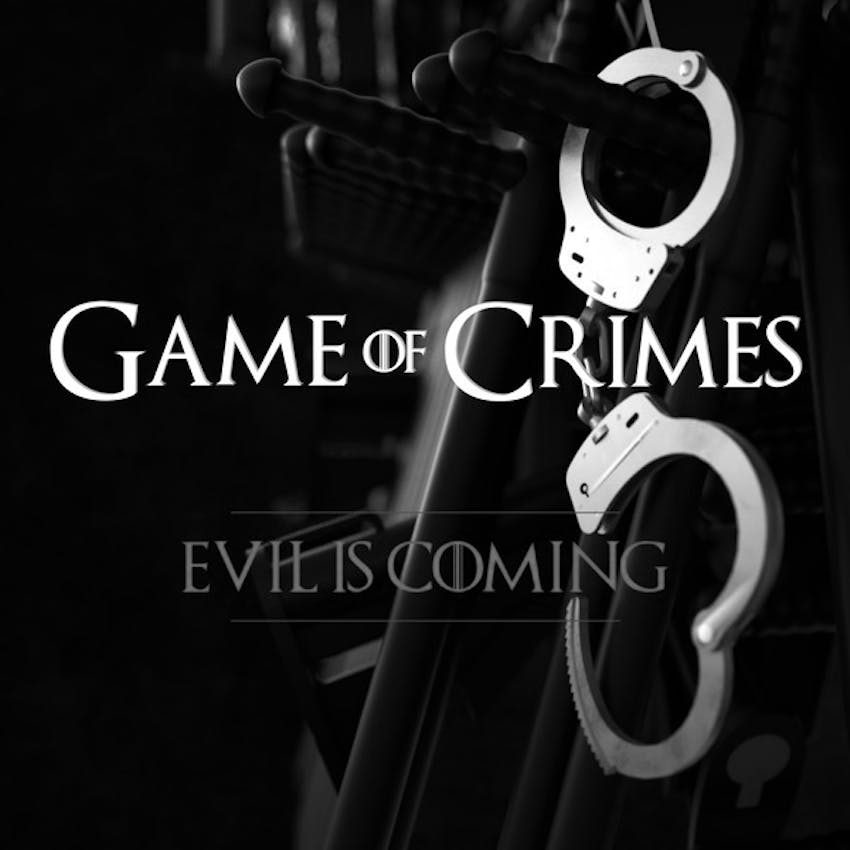 9 - Part 2: The Hunt for El Chapo - the Most Dangerous Fugitive in the World

Joaquín "El Chapo" Guzmán had escaped two times before from top-security prisons. The most powerful drug trafficker in the world was responsible for thousands of deaths as he headed up the brutal Sinaloa cartel. Through the use of tunnels and distribution corridors, El Chapo exported more drugs to the United States than any other trafficker in history. Forbes even ranked him as one of the most powerful people in the world, rivaling Pablo Escobar. His days on the run were about to come to a violent end.

DEA agents Paul Craine and Abe Perez spearheaded the hunt for El Chapo. Partnering closely with the Mexican Marines, an elite squad of special forces, they were determined to bring El Chapo’s violent reign of terror to an end once and for all. This time, El Chapo wouldn’t be going to a Mexican prison - he was destined for extradition to the United States. This special two-part episode tells the stories of Paul Craine and Abe Perez including a bloody shootout at a resort town, a race to safety at the US border, and a final ferocious confrontation with El Chapo.