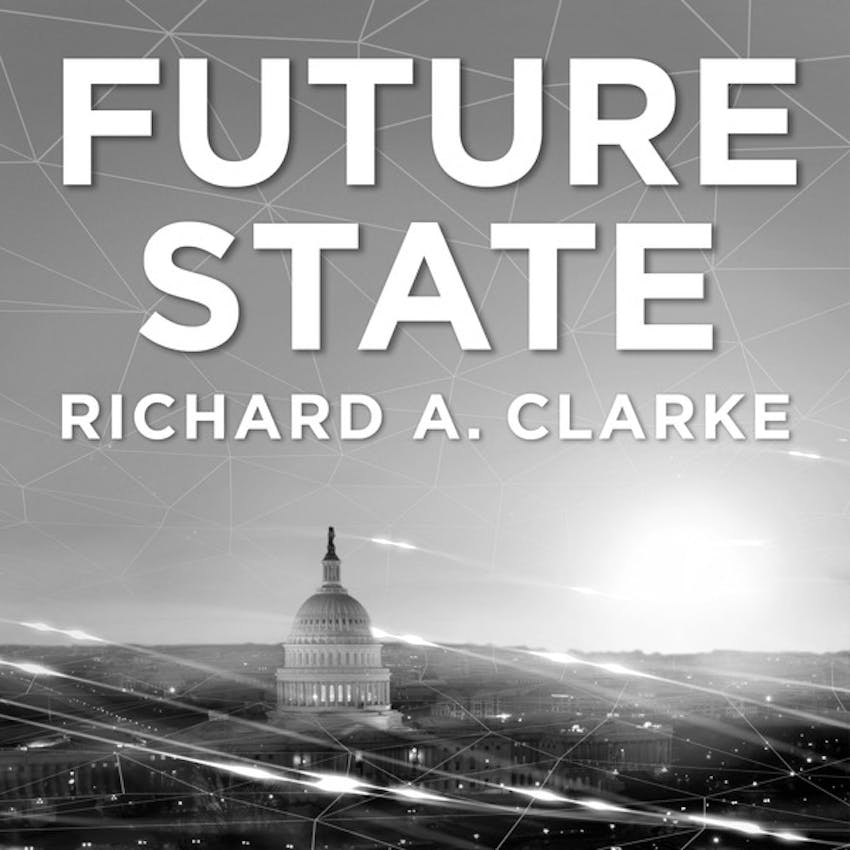 The Future of Terrorism

"Isis is defeated," Donald Trump proclaimed. The terrorist group which once controlled a nation the size of England with cities of hundreds of thousands of people has indeed been run out of the cities of Syria and Iraq, but it's leader Abu Bakr al-Baghdadi has recently re-appeared on a video vowing vengeance and revenge and claiming credit for the massacre of hundreds of Christians on the island nation of Sri Lanka. What is the future of terrorism? Our guests today discuss trends in terrorism, showing a shift towards populism and localization of jihadist strategy. They talk consequences of US efforts in Syria and Iraq, and differences in the Obama and Trump administrations’ approach to combating terrorism. Our guests also explain how DoD budgets can be manipulated to potentially pay for the Trump administrations southern wall project. All this and more on The Future of Terrorism.