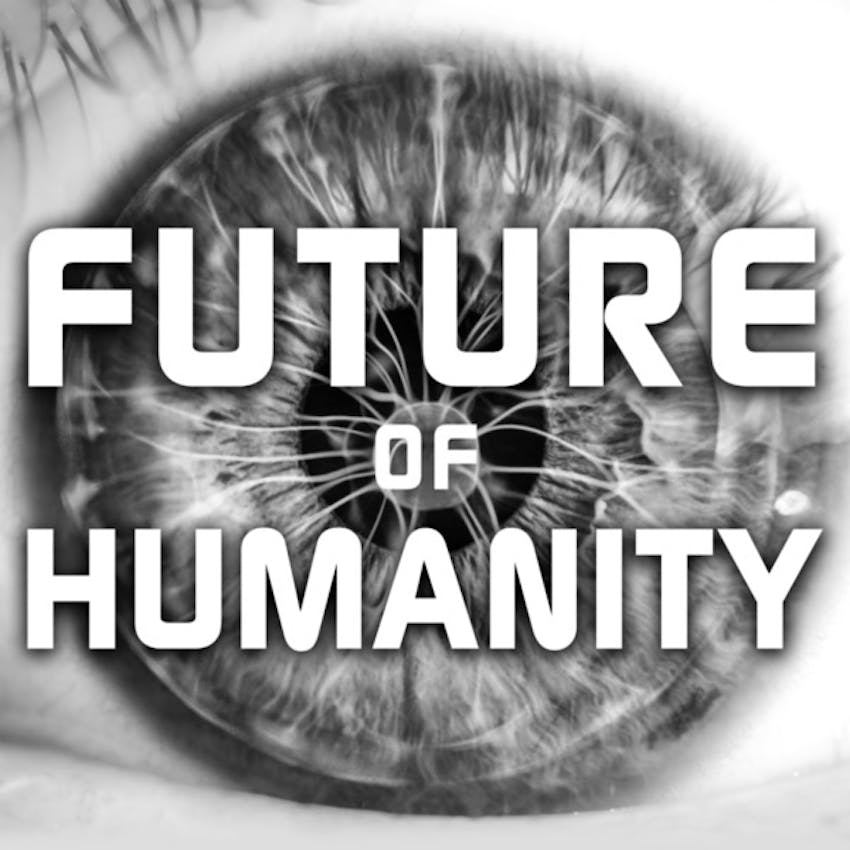 Dr. Mel, more formally known as Mary Ellen Harte, is a biologist who is known for her writings on climate change and population issues. In 2008, she co-authored the free downloadable book, Cool the Earth, Save the Economy. She produced the weekly “Climate Change This Week” blog which addresses the constant effect of climate change on humanity on HuffPost from 2012-2017

In this episode, we tackle the issue of climate change from the aspect of population and what impact is has on society and potential impact on the future. Dr. Mel speaks about humanity overpassing the sustainable level of human existence on Earth and its detrimental impacts, as well as addressing the need for affordable contraceptives for impoverished women in order to curb overpopulation