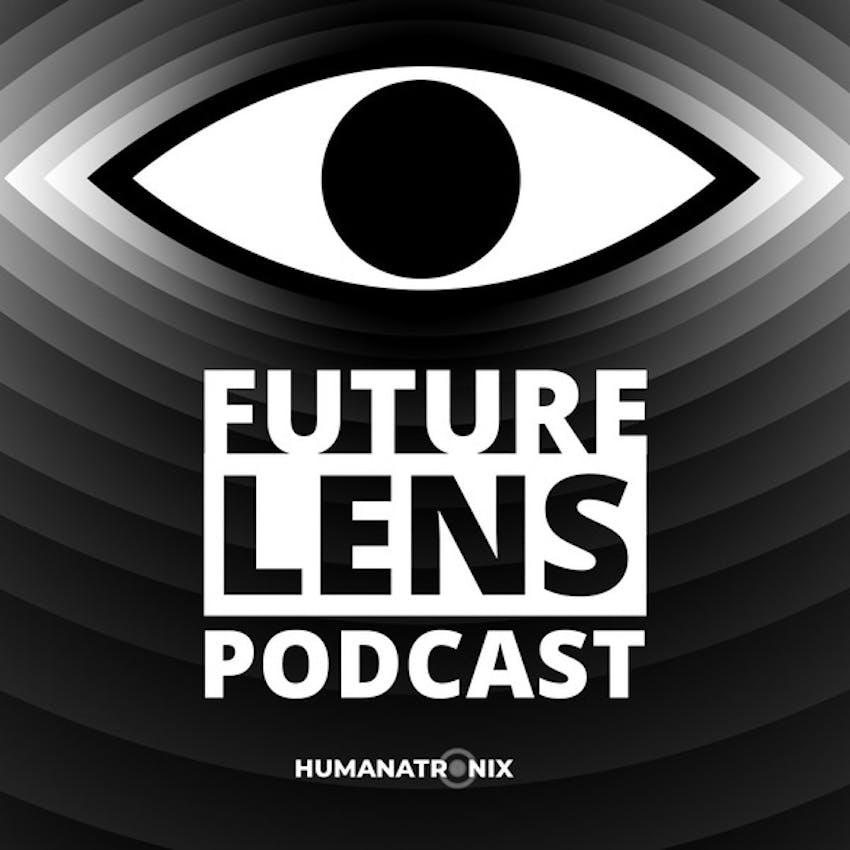 17 Managing Our Waste: The Most Important Societal System

What are the implications of one of societies most important, yet underfunded and undervalued systems. Waste management and recycling centers and how they're trying to innovate on behalf of the rest of the world. To save it.

Technologies to convert MSW to renewable transportation fuels, primarily cellulosic ethanol and diesel, have long captured the eye of visionary entrepreneurs. The U.S. Environmental Protection Agency’s (EPA’s) Renewable Fuel Standard (RFS) can provide indirect subsidies approaching $200 per ton of MSW for cellulosic ethanol. Some federal loan guarantees can significantly lower a facility’s cost of capital, which is important as waste-to-biofuels facilities are very capital intensive. A 1,000-ton-per-day waste-to-biofuel facility can cost over $500 million to construct, so these technologies are generally economically feasible only at sizes of 1,000 tons per day or more.

A relatively new strategy for waste conversion is the chemical recycling of plastic waste. Chemical recycling of plastics involves the conversion of plastic waste into a liquid hydrocarbon that can then be used to produce new products. The conversion process typically involves a pyrolysis technology, which is akin to gasification. With the heightened visibility of the impact of single-use plastics on the environment, this is a sorely needed technology in the current market.

Noticeably absent from any list of projects coming online are those deploying high-temperature processes, such as gasification or pyrolysis, to generate electricity. This is a reflection of electricity being a relatively low-value product that does not support the capital intensity of these complex technologies at the moment. As long as fracking continues to provide an abundant supply of inexpensive natural gas for electricity production in the U.S., this fact is unlikely to change.

Now South Korea is taking a lead, recycling 95% of its food waste.

It wasn’t always this way in the country. The mouth-watering array of side dishes that accompany a traditional South Korean meal - called banchan - are often left unfinished, contributing to one of the world’s highest rates of food wastage. South Koreans each generate more than 130 kg of food waste each year.

By comparison, per capita food waste in Europe and North America is 95 to 115 kg a year, according to the Food and Agricultural Organization of the United Nations. But the South Korean government has taken radical action to ensure that the mountain of wasted food is recycled.

Technology has played a leading part in the success of the scheme. In the country’s capital, Seoul, 6,000 automated bins equipped with scales and Radio Frequency Identification (RFID) weigh food waste as it is deposited and charge residents using an ID card. The pay-as-you-recycle machines have reduced food waste in the city by 47,000 tonnes in six years, according to city officials.

The number of urban farms or community gardens in Seoul has increased sixfold in the past seven years. They now total 170 hectares - roughly the size of 240 football fields. Most are sandwiched between apartment blocks or on top of schools and municipal buildings. One is even located in the basement of an apartment block. It is used to grow mushrooms.