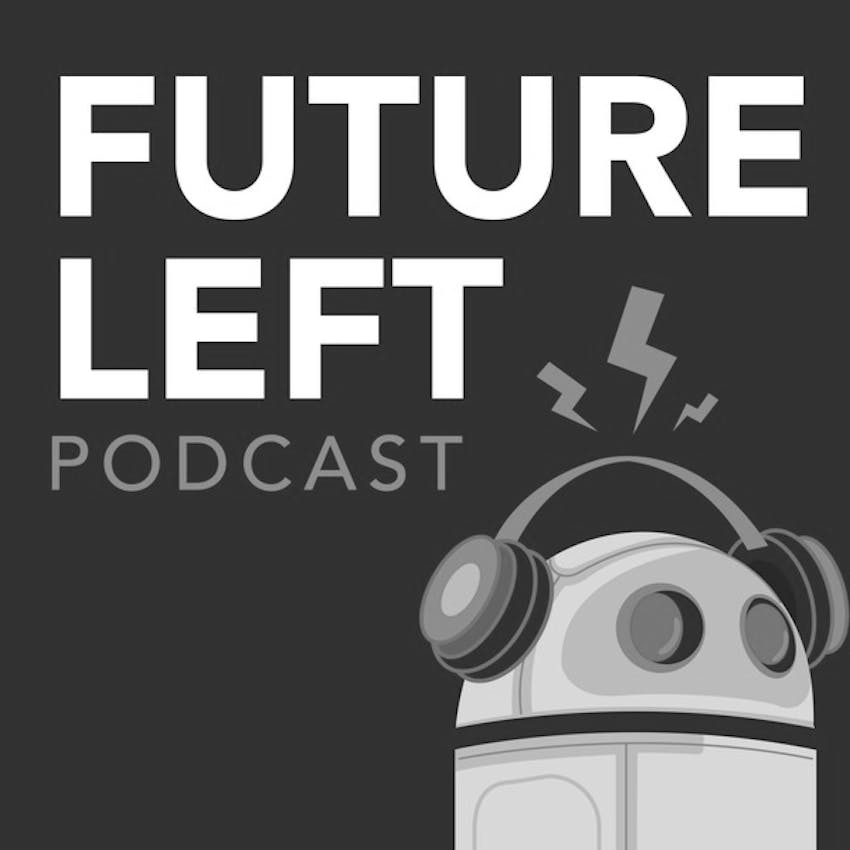 There is no greater set of challenges for humanity in the 21st century than those posed by climate change. But the solutions to those challenges seem to be coalescing around two pathways int he popular conscience. There are people that believe that climate change is a systemic issue, and thus there are some key systemic changes that must be a part of the response, like--and, I don't know, I'm just spit balling here--publicly-owned utilities that are operated without regard for profit and growth.

On the other hand, there are ghouls who look at the excesses and overshoots and modern capitalism, and think that our environmental problems can only be solved by drawing down the population. Well, *certain* populations, often poor folks, people of color, and other "undesirables."

We're joined by two great guest to talk us through the emergence of these two paths. First, we are joined by Sean Estelle, a long-time socialist organizer with the Democratic Socialists of America's Ecosocialist working group. Second, we have Natasha Lennard as well to tell us a little bit about eco-fascists--both the cutesie intellectualized version and the literal murderer version.

Sean Estelle is an ecosocialist organizer living in Chicago, IL and a recently elected member of the 2019-2021 National Political Committee for the Democratic Socialists of America. They were politicized by the Occupy movement in 2011 and have organized with National Students for Justice In Palestine, Rising Tide Chicago, and Power Shift Network, among other organizations. They love to nerd out with other socialists about public ownership of utilities and other ecosocialist possibilities for a sustainable future.

Natasha Lennard is a contributing writer at The Intercept and a member of the faculty at The New School’s department of Creative Publishing and Critical Journalism. She is also the author of Being Numerous: Essays on Non-Fascist Life and Violence: Humans in Dark Times with Brad Evans.

If you enjoyed this episode, consider giving us a buck or two on Patreon: https://www.patreon.com/futureleft.