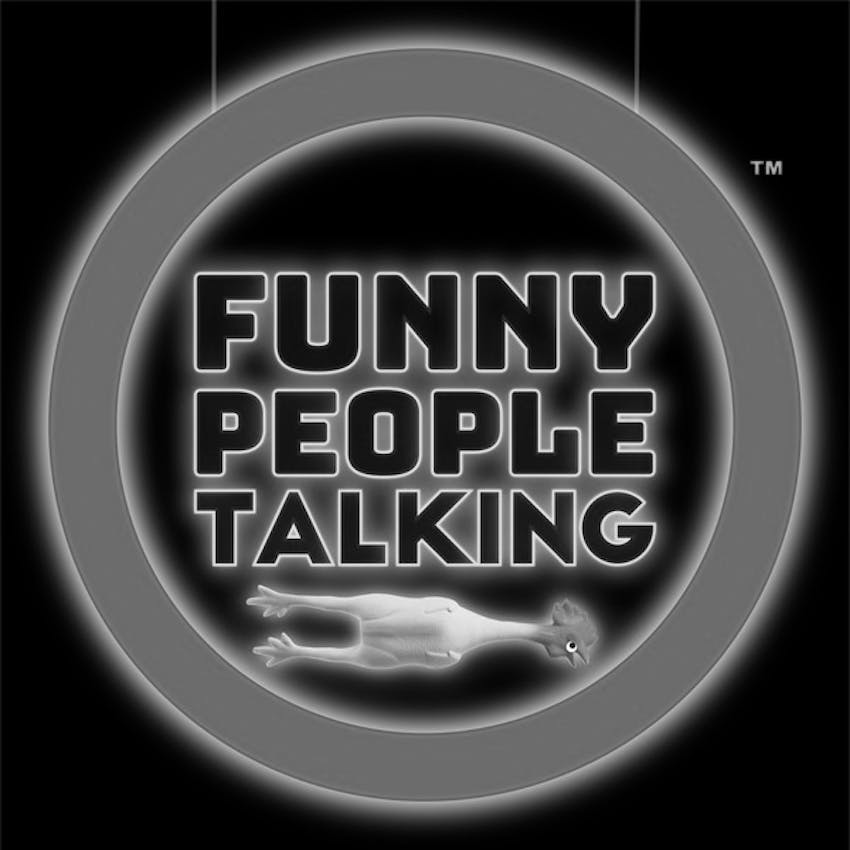 Comedian Maija Digiorgio - The Rough and the Delicate

Always funny, Maija DiGiorgio is a comedian, filmmaker who in her first year doing stand-up took the comedy world by storm taping five national TV appearances, receiving a standing ovation at NBC’s Live from the Apollo, and performing at the HBO Aspen Comedy Festival. Her hour show IncogNegro was part of the summer series at the prestigious Here theater in SOHO. Maija had recently filmed her Dry Bar Special which is available now and already receiving rave reviews. She is in the process of recording her first comedy album with 800 PoundGorilla Records. In this classic episode of "Monkey Radio with Marc", Maija joins Marc and co-host Ben Rose for a trip around her journey and how she thinks about humor, we pay a story-telling improv game with her, Ben shares a peek into his wacky world, and Marc laments on illegal cycling.