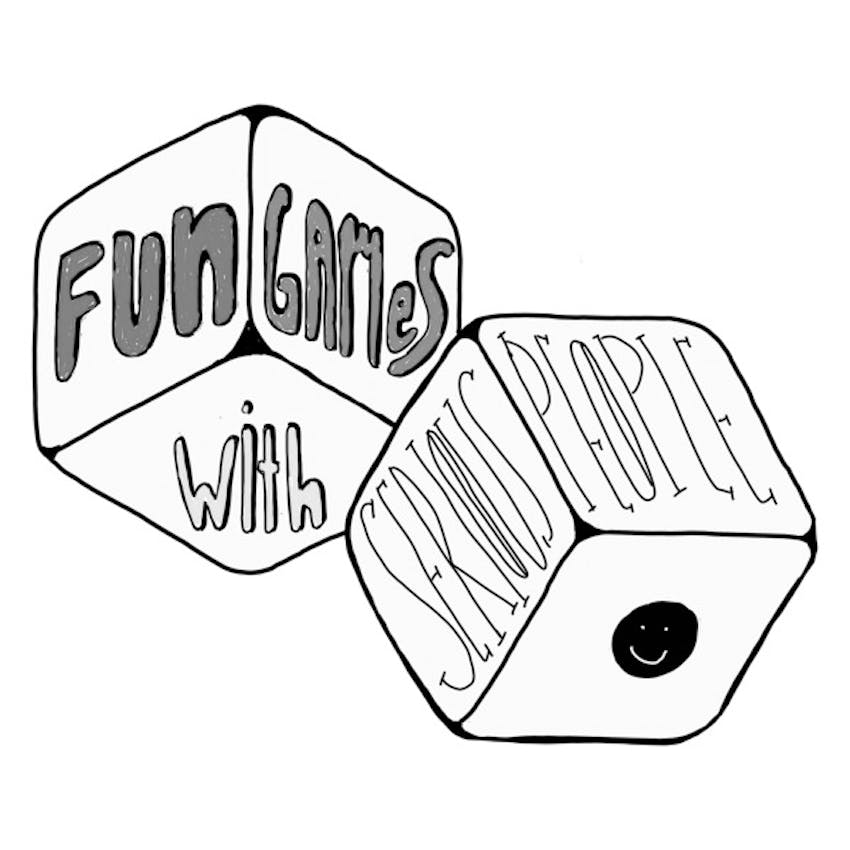 Did you know that Monopoly had its origins in anti-monopolism? It’s called “The Landlord’s Game”, and activist game designer Elizabeth Magie created it in 1904 to teach the economic philosophies of Henry George. In this episode, we’ll explore the secret history of Monopoly with Mary Pilon, a journalist who started writing what she thought would […]