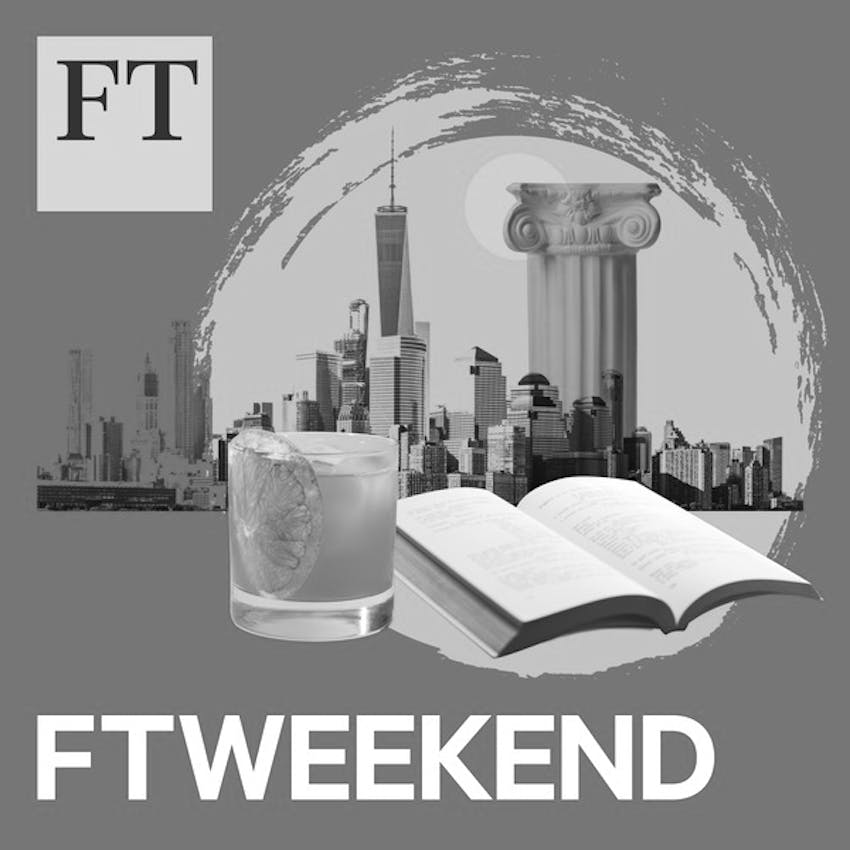 In this bonus episode, we bring you a conversation between Lilah and Pulitzer Prize-winning poet and former US Poet Laureate Natasha Trethewey. In her recent memoir, Memorial Drive, Natasha shares the painful story of her mother's murder at the hands of her stepfather when Natasha was 19. Natasha was born to a black mother and white father in the Deep South during the civil rights movement. When she was an infant, the KKK burned a cross in her family's front yard. In this interview she speaks to the cyclical nature of history, the disease of racism, and the power of memory. This interview was originally recorded at the FT Weekend Live Festival in early September 2020.

—Watch this conversation between Natasha and Lilah on YouTube

—Read Natasha’s piece for the FT, America the Beautiful: three generations in the struggle for civil rights

—Read Natasha’s poem, Imperatives for Carrying On in the Aftermath