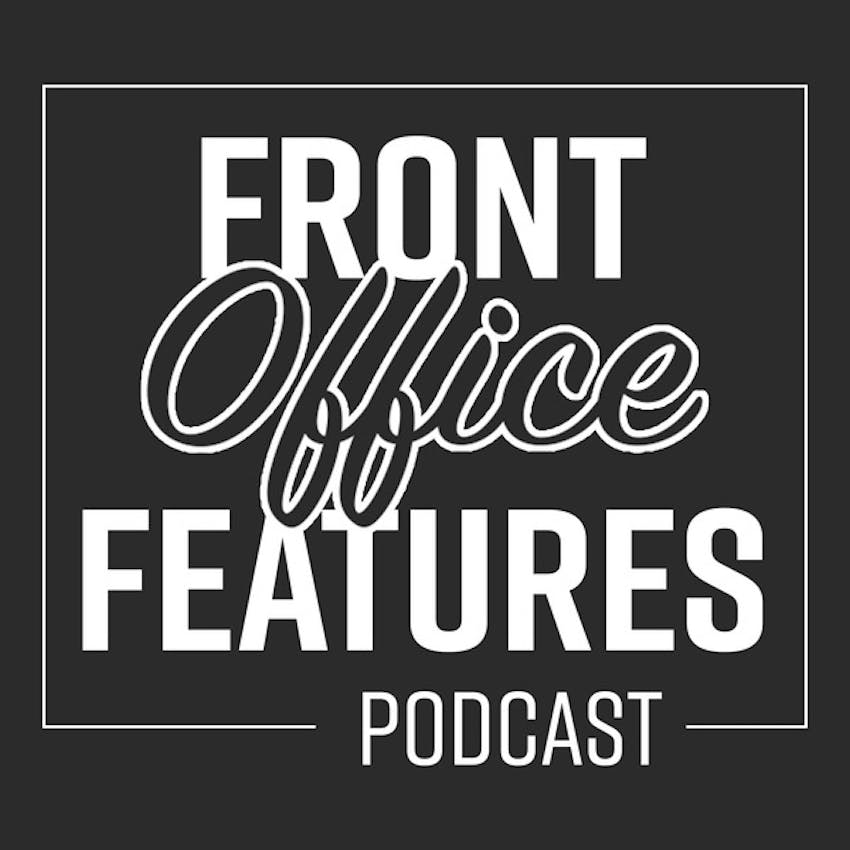 A Sports Story for the Ages

Chris owes Rob a nice bottle of booze as the Steelers took down the Giants in the FoF NFL bet. The New York Mets were sold this week to Steve Cohen at a record price for a North American team at $2.42B. Rob tells an emotional story regarding a season ticket holder from his time in Scranton that will give you all the feels. It exemplifies the power of sports and why we love what we do. Rob is able to create a memory for a family that will forever be a part of their history by simply doing his job. There is no better feeling in life. Our very own Michael Scott landed his first ever sports job with the Washington Nationals as a Legal Extern. Huge congrats to Michael on well deserved accomplishment. Chris had one of the worst informational interviews of all time all due to a train ride. Major League Baseball is bubbling for the Playoffs and World Series with the potential for some fans. Rob and Chris close the show with new networking advice and give you the guideline on how to reach out moving forward.