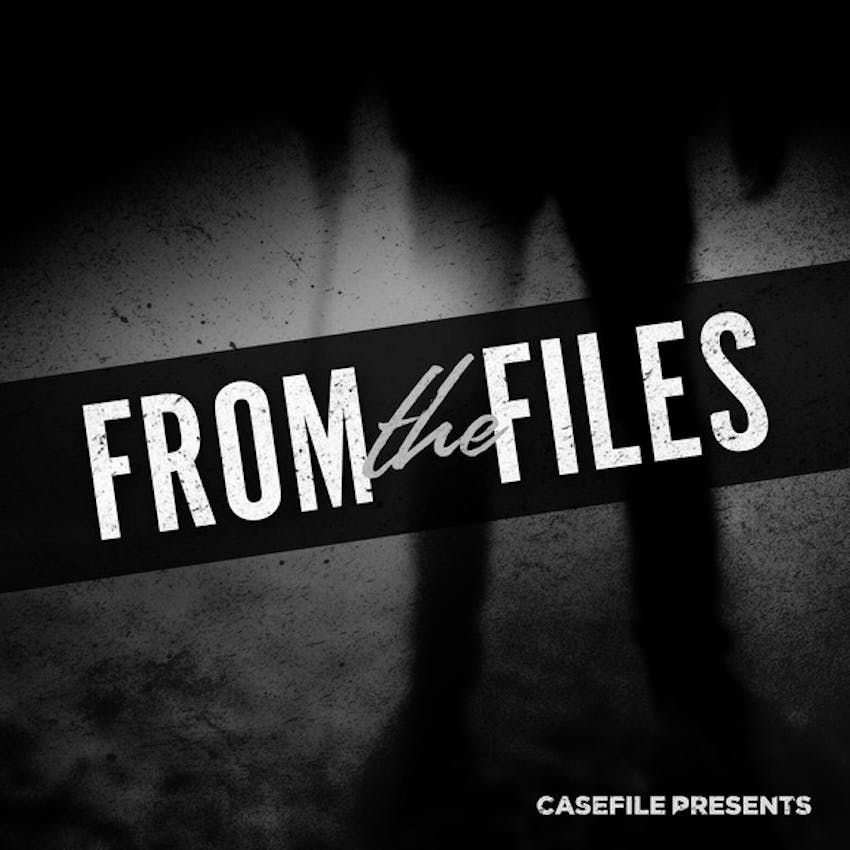 The host talks with Justin Watt, an American soldier stationed in Iraq at the time of the Janabi family slaying, as covered in episode 78 of Casefile. Months after the murders, a sergeant confided that one of their fellow soldiers was responsible for the brutal crime. Justin put his friendships, career, and even his life at risk by conducting his own covert investigation into the matter. He discovered several other soldiers were involved to varying degrees, and made the difficult decision to expose them.
Credits:Justin Watt - special guestAnonymous Host - research, narrationErin Munro - writingMilly Raso - writingElsha McGill - writingMike Migas - production, scoringPaulina Szymanska - design
For all credits and sources please visit fromthefiles.com/exposing-a-war-crime-with-justin-watt