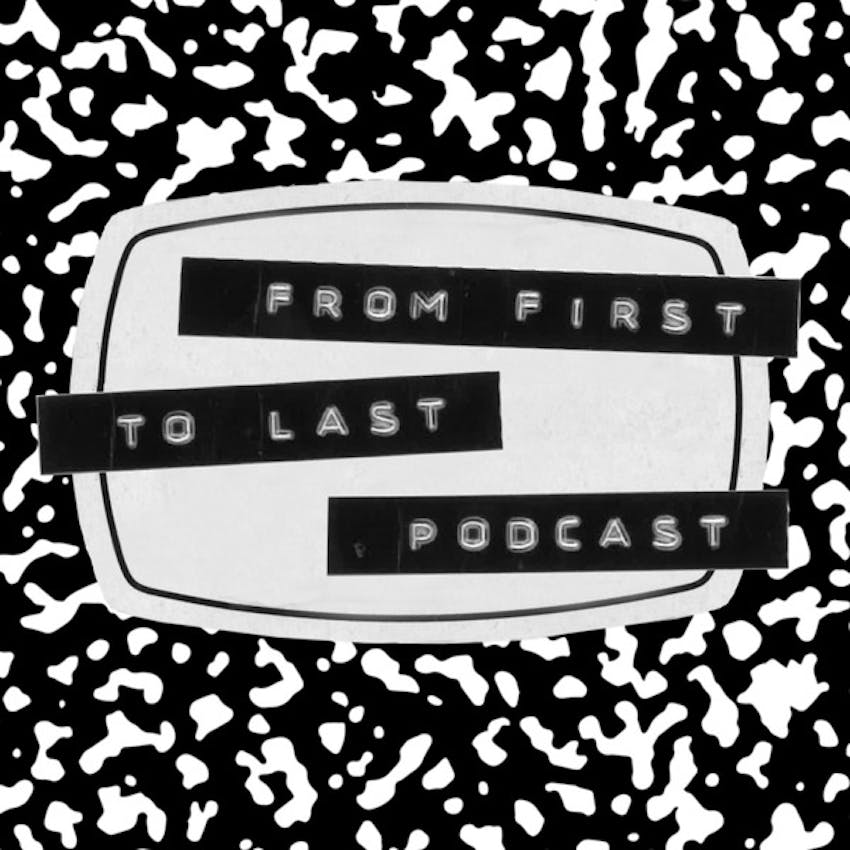 From First To Last Podcast

In this week's episode, Craig and Geoff are joined by Newcastle's biggest, and self professed luckiest, Star Wars fan Glen Fredericks. From his origins of a Star Wars inspired cafe to his involvement as a member of the 501st, Glen is the most qualified to talk a Star Wars film. Together the three chat the journey of a Han Solo origins story on both TV and film,  the bumpy journey of this film and the incredible effort to get the film to screen.