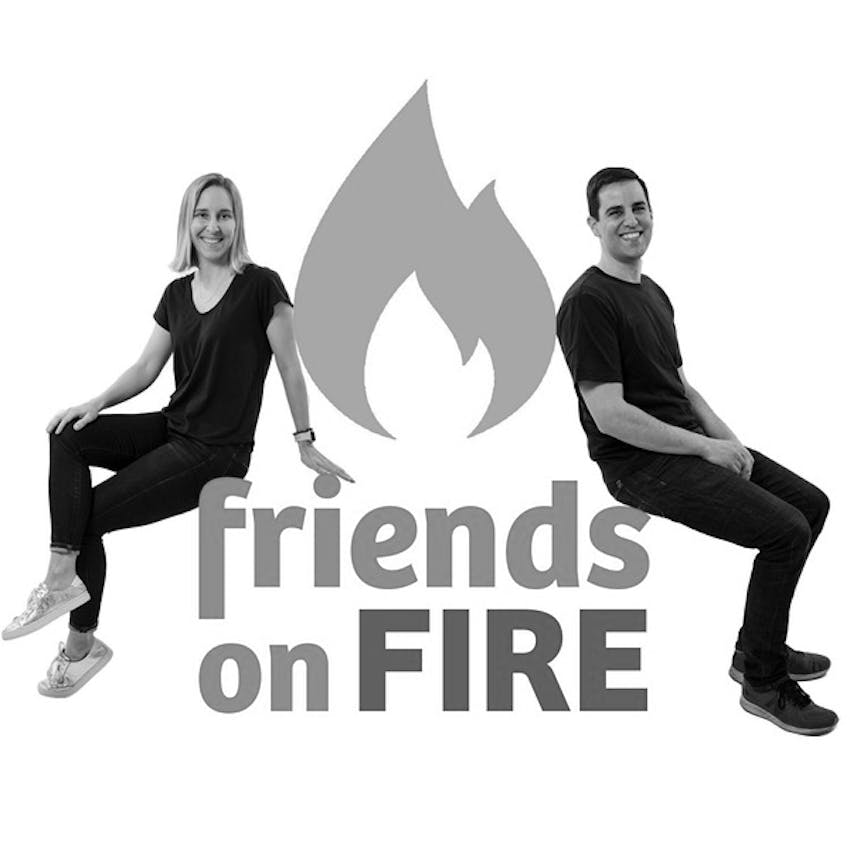 When Joel was 22 he moved from Australia to Hawaii and met his soon-to-be wife, and then they eventually settled in LA.  Joel worked incredibly hard in sales for many years and was quite successful, and then in 2018 he decided to take a sabbatical and has since discovered a lot about himself and what makes him happy. Joel further proves our theory that talking about money can improve your life and the life of those around you.

We discuss a number of topics with Joel:

Our top 3 takeaways for this episode: