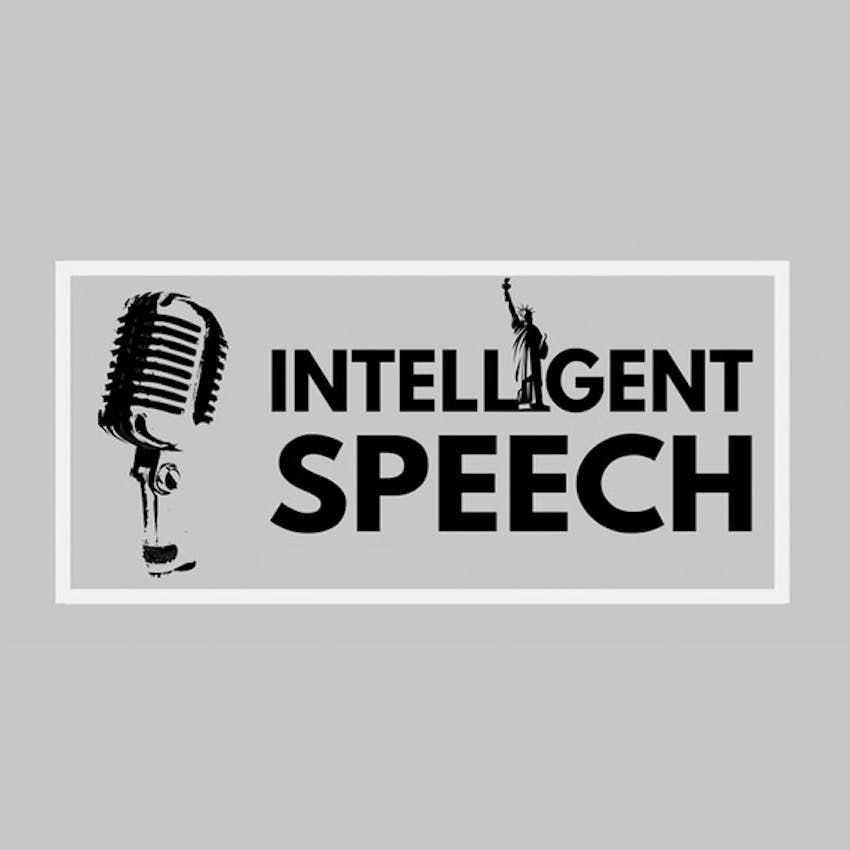 I speak to David Shields about is new film Marshawn Lynch: A History which explores the silence that nonconformist NFL star Marshawn Lynch deploys as a form of resistance. Culling more than 700 video clips and placing them in dramatic, rapid, and radical juxtaposition, the film is a powerful political parable about the American media-sports complex and its deep complicity with racial oppression.

Born and raised in in Oakland by a single mother, Lynch became an All-American, an All-Pro running back, and a Super Bowl champion, but over the last five years he has emerged as a nationally significant figure precisely because he has refused to “play the game” of being a dutiful, cliché-bound interviewee. Silence-as-rebellion has African-American roots tracing back to slavery, and it’s a gesture that has flourished spectacularly in Oakland, where Lynch is deeply involved in the betterment of his hometown and where “troublemakers” have changed the game generation after generation—from Jack London and Gertrude Stein to the Black Panthers, Hells Angels, and Oakland Raiders (where Lynch is now finishing his career) to Bill Russell and Curt Flood to Alice Walker and Ishmael Reed to Tupac Shakur, Ryan Coogler, and Boots Riley.