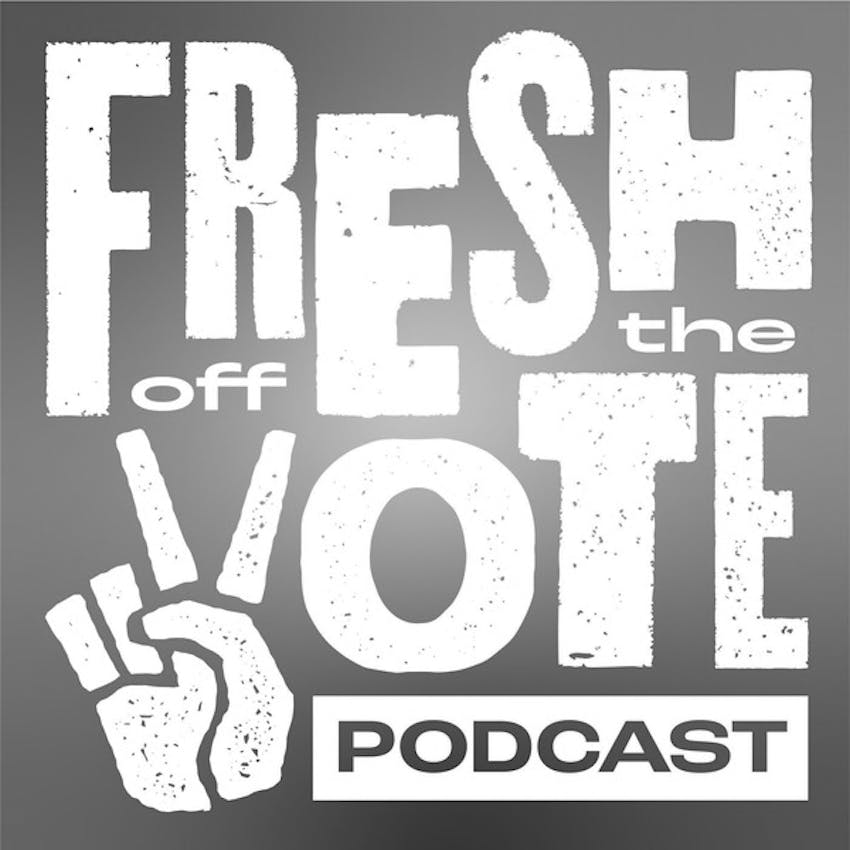 Fresh Off The Vote

Yup, we’re pissed about Amy Coney Barrett’s confirmation. We ended up with an aggressively conservative Supreme Court with a 6-3 supermajority that doesn't reflect the political makeup of this country and was appointed by a president who lost the popular vote. This is minority rule. But, Supreme Court headlines aside, many of us don’t really understand the court systems leading up to the highest court in the land. According to Ballotpedia, there are a total of 278 state appellate court seats up for election in 2020. What does that even mean? It’s too bad Law and Order didn't prepare us well enough.

In this episode, Jessica and Julia invite John Wang, a housing judge running for a civil court judge seat in New York City’s lower Manhattan, and Jerry Vattamala, an Asian American voting rights advocate from the non-profit Asian American Legal Defense and Education Fund (AALDEF), to give us a crash course on the judiciary. What are the differences between a district court and an appellate court? What makes a good judge? How do we understand the complicated dynamics between politics and judicial decisions, evaluate judges on our ballots, and beyond?