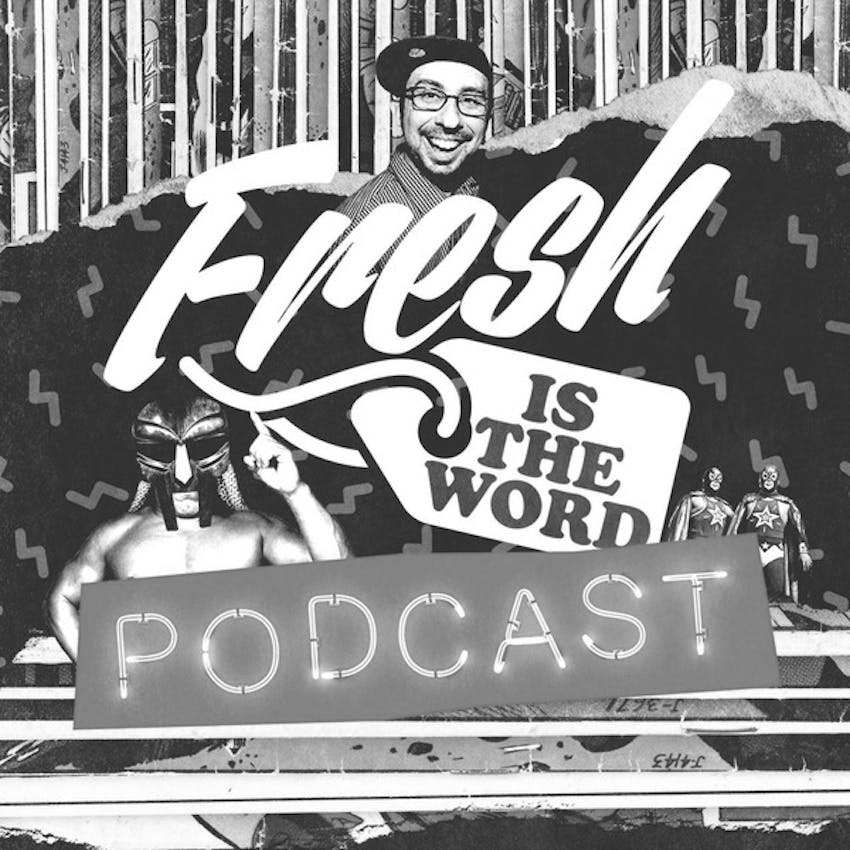 Fresh Is The Word

Episode #236: Rick Spears – Author of YA Graphic Novel My Riot, Out Now Via Oni Press

The guest for this episode is Rick Spears, author of the YA graphic novel My Riot, recently released via Oni Press. My Riot, created along with artist Emmett Helen, is a riot grrrl story set in 1981 with its main character, a teenager named Val, struggling with finding her own identity while facing the pressures of conformity. It’s a story about how the counter cultures of our society have been influential to the people that we would later become.

Rick Spears has written numerous graphic novels and comic including Teenagers From Mars, Black Metal, and The Auteur. He’s also written for film, television, and directed a handful of award-winning short films. During our conversation, we talked about the making of My Riot, keeping the authenticity of the riot grrrl movement, how this story relates to the culture now, and why he wanted to tell this story is specific way.

SUBSCRIBE/RATE/REVIEW FRESH IS THE WORD:
Subscribe on all major streaming platforms. Please rate and review on Apple Podcast and Stitcher.
List of where Fresh is the Word streams: linktr.ee/freshisthewordpodcast or just search “Fresh is the Word”. Also available on IHeartRadio.

Support via Patreon
If you want to support Fresh is the Word, please consider pledging via Patreon at Patreon.com/freshistheword.

Support via Paypal
If you don’t want to do Patreon, you can donate via Paypal: PayPal.Me/kfreshistheword