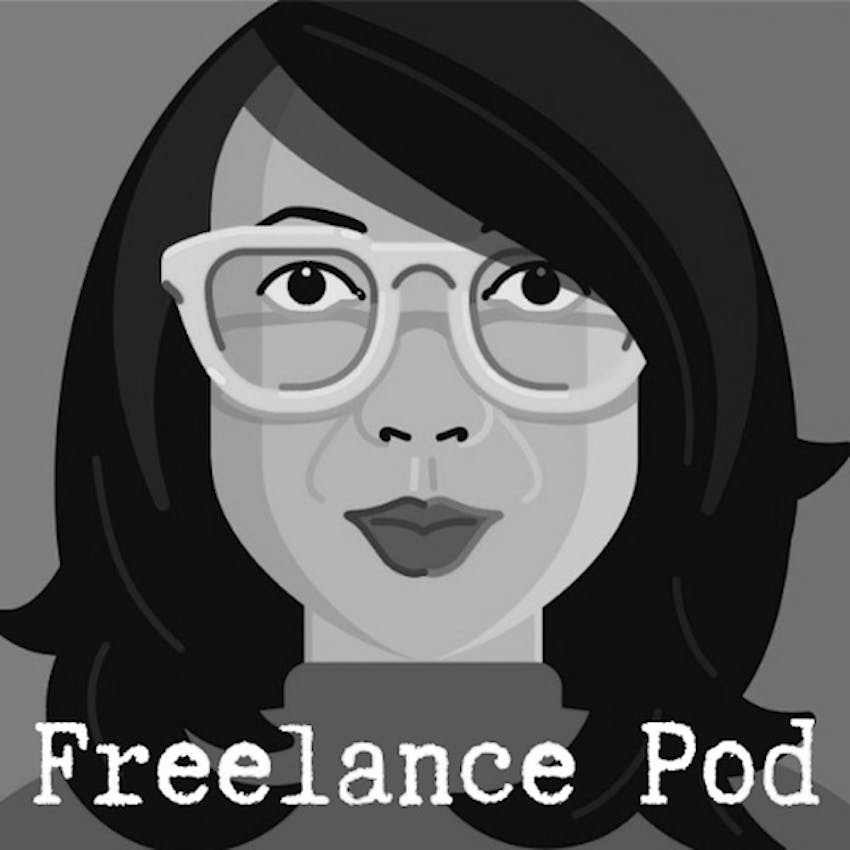 From the Egyptian revolution to pandemic lockdown, with Kim Fox of The American University in Cairo

In 2011, two years after American radio producer and reporter Kim Fox had moved to Cairo to take up a teaching role at The American University of Cairo, the Egyptian Revolution happened, in response to increasing police brutality on what would turn out to be the dying days of President Hosni Mubarak's presidency.

Kim spent time at the demonstrations in Tahrir Square, which involved up to 2 million people. Over a decade later, the scenes she witnessed in Cairo are being repeated in Minneapolis after George Floyd's death, and around the world.

Kim also tells me about how her students use social media, in a country that has faced internet censorship both before and after Mubarak's fall, and how podcasting is growing - Cairo's now got its own podcast festival!

You can find Kim on Twitter @ohradiogirl (https://twitter.com/KimFoxWOSU), and you can listen to the Ehky Ya Masr podcast (from Kim’s students).

On each episode of Freelance Pod, creative guests tell host Suchandrika Chakrabarti how the internet has revolutionised their work.