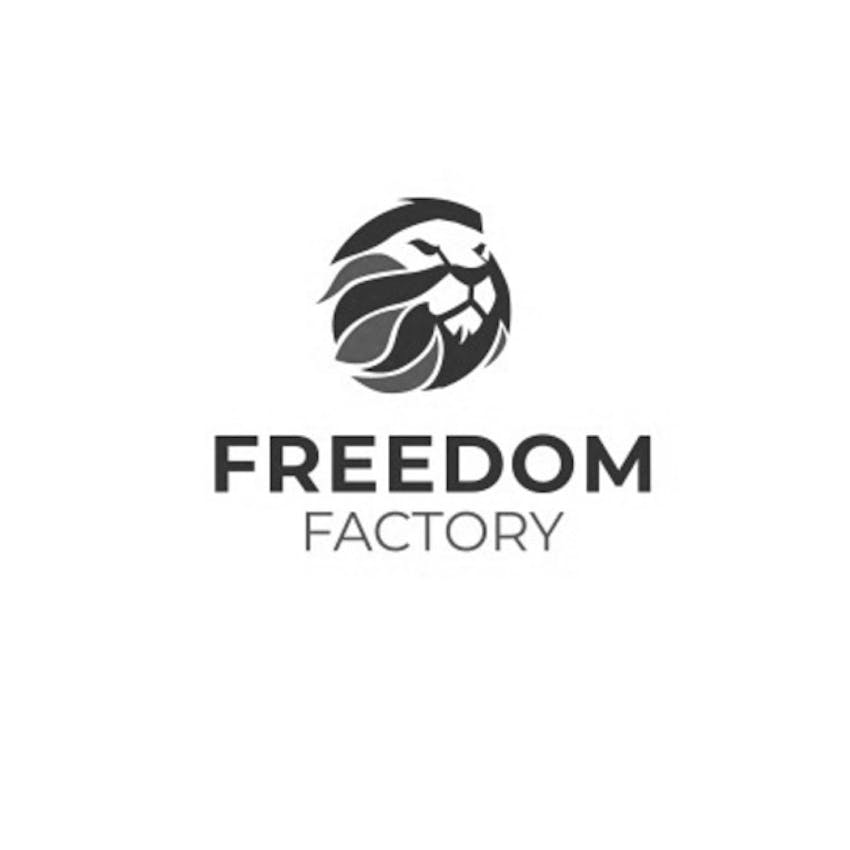 I Love My Business. How do I Sell My Baby? Boulder Boat Works case study.

Robert Hirsch from Freedom Factory, talks about business, "I Love My Business. How do I Sell My Baby? Boulder Boat Works case study".

Listen to the podcast, watch the video, or read the transcript below.

What are the Secrets of Selling Your Business for Maximum Value?

Hey, it's Robert from Freedom Factory, and I want to talk to you about a case study, which is on a company that I used to own called Boulder Boat Works. And for those that don't know what that is, we made the Ferrari's of drift boats. We made the best drift boats for fly fishing on the planet. One of my big passions in life for 20 years has been fly fishing. I love it and when I got a call from the former owner who said, Hey, can you help me sell my company? And I said, well, I said, in full disclosure, let me look at it and see if I want to buy it. And if I don't want to buy it, then I'll take it to market for you and we'll sell your business.

Long story short, I ended up buying it and I did one of my favorite strategies in buying a business, and we'll talk about that in just a second. Now, we're somewhat restricted by our nondisclosure agreements in talking about the deals that we've worked with as agents, but we're not restricted at all in what I talked about, of what I have done personally.

And so we bought it as a job. We bought it at a discounted rate. And we transitioned it to a business. For example, some of the things that we did, one, they had a mold for the boats. That's how they build the holes, or they mold the holes. They only had one of those, and it had been the same one for 15 years.

So the first thing we did was built a redundant mold, just in case the first one, we moved the company from Boulder, Colorado, where it was up until the roaring fork Valley on the side of a river where people actually use these boats. We built a second mold. We actually built a third one out of parts that we never assembled, and we shipped them up in two different semis because if we lost that mold, we'd lose the ability for us to build boats.

So we built-in redundancy there, and then we brought in people and processes, best in class for manufacturers. We separated steps one through nine and we put banners up that showed what each step did, and we color-coded all the tool sets and we just made it leaner and more efficient.

And so when you sell it, you want to sell it just slightly over 12 months, and we sold it in a little under 13 months. And the advantage of that, especially in the United States, is you take that at a preferential tax rate or what's called long term capital gains, which depending on your income level, is 15 to 20% plus 3% or 3.8% Obamacare currently.

So that was the case on Boulder Boat Works. And again, it doesn't matter what industry it's in. It just matters the company size, being able to own a job where you have a very small buyer pool into owning a business where you have a much larger buyer pool, that, of course, is going to make a dramatic impact on the sales price.

So if you have questions on this strategy or what your business is worth, or how do I buy a business, or how do I sell a business? Why don't you give us a call here at Freedom Factory? I'm Robert, and we look forward to speaking with you soon.

Find us on Facebook.com