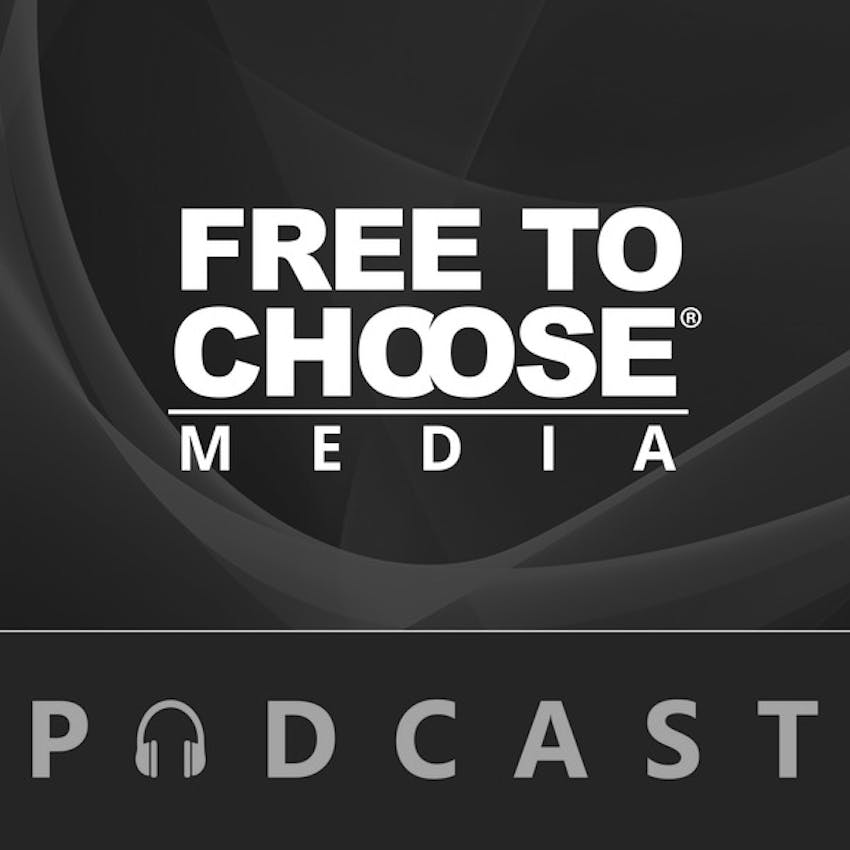 Episode 106 – The Art of Listening (Podcast)

George Shultz, former Secretary of State, and Mikhail Gorbachev, former President of the Soviet Union, were responsible for the initial meetings that led to melting the ice of the Cold War. In this conversation, the two diplomats talk about their first meeting and the impressions each had on the other. Their candid exchanges made it possible for the United States and the Soviet Union to begin the process of communication. You can sense the beginnings of a mutual respect. “This is a different man. This is an agile mind… you can have a conversation with this man. He’s terrific.” This was George Shultz’s first impression of Gorbachev, and what it led to is discussed in The Art of Listening, originally recorded in 2009.