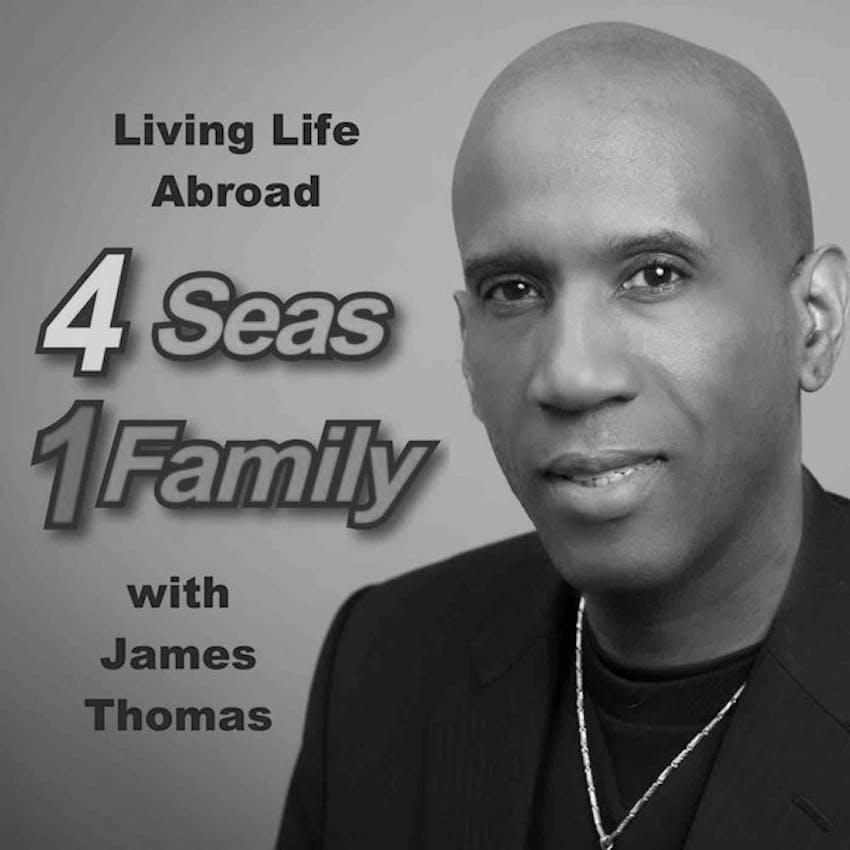 Four Seas One Family and the Expat Life

Perspectives: Taiwan Radio and a Trip Down Memory Lane with Rick Monday - 4S1FP2

No one has a total grip on events in their life that will direct them to the goals they forecast and hope to later achieve. Sometimes, being at the right place at the right time can be a blind gift that points a person in directions he or she may have never dreamt of.

This episode I am happy to sit down in the Taipei studio with someone who was originally based in Korea and trained as a US military linguist who eventually followed his broadcasting aspirations at ICRT, a popular radio station in Taiwan, which allowed him to not only become a well known public figure, but also a local media standout.

We welcome this episode a native of Texas, Rick Monday. Rick is an emerging playwright and broadcaster who has been recognized and awarded for his contribution to radio broadcasting in his adopted home. Join us as we follow Rick down memory lane while, at the same time, taking a peek into his thoughts concerning the power and influence of the media.

Rick is a good example of an expat / immigrant who thought he or she would be in a host nation for only 2 years. Well, that is what Rick thought when he first arrived in his host nation over 34 years ago!

THANK YOU FOR LISTENING TO THIS EPISODE!

If you enjoyed this podcast please share it with your friends, family and co-workers by using the social media buttons below.

Please subscribe to the show on Apple Podcasts to get automatic episode updates of our podcasts.

And, finally, please take a minute to leave us an honest review and rating on Apple Podcasts. They really help us out when it comes to the ranking of the show and I make it a point to read every single one of the reviews we get.

Thank you for listening to Four Seas One Family. We are all the same and at the same time uniquely different!