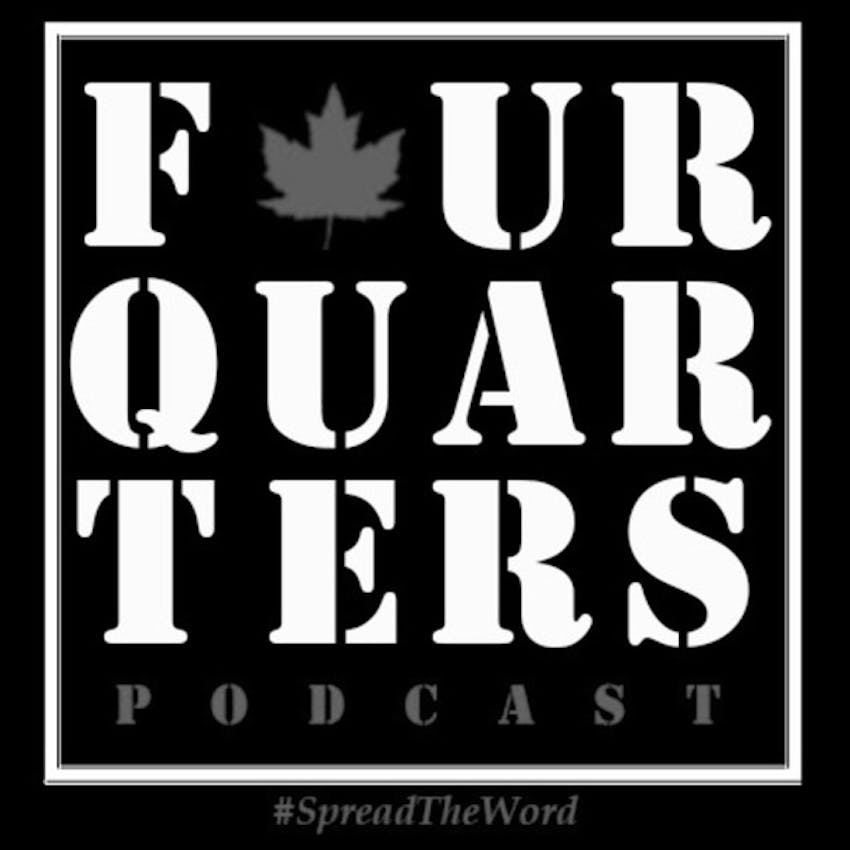 Host Tyler Bennett is joined by former Douglas College Royals star point guard Grant Campbell in Episode 15 of the Four Quarters Podcast, powered by Four Quarters Media!  After finishing his collegiate career as the all-time leading scorer in PACWEST history (1,459 points), Campbell began his professional career in Europe, playing for Sveva Pallacanestro Lucera in Serie D.  Still in Italy as the COVID-19 pandemic worsened, Campbell kicks off the episode by detailing how he managed to leave the country and return to Canada before the full lock down took place.  Then, Campbell discusses the challenges that came with playing professional basketball in a foreign country, and how big of a barrier language played in his role as a point guard.  He also talks about the positives of playing in Italy, and discusses a country where he'd like to play before his career is over.  (MUSIC: bensound.com)