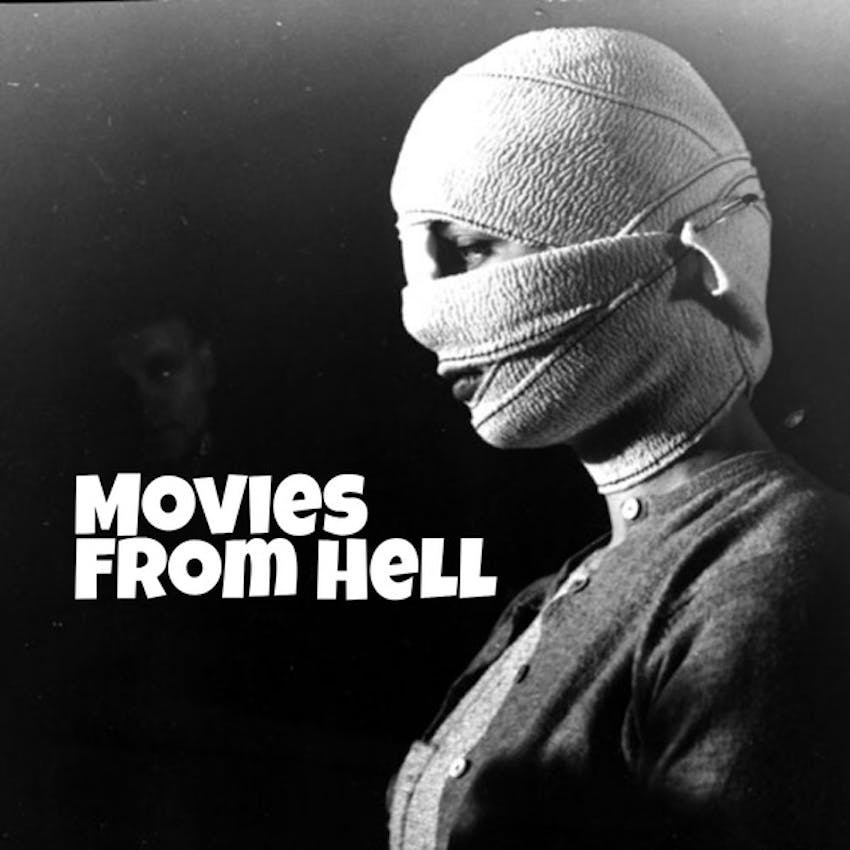 Dan and Bradley welcome hilarious nice person / writer of words about Cult Films and Horror Films, The Great Stephanie Crawford on the Show. We were supposed to discuss Ozsploitation films and instead we talk about lots of other stuff including getting lost in Mexico, Ringo Star's short stint into Country Music and burying our pets... we also talk about the films Stunt Rock, Dead End Drive In and Next of Kin.

You can find Stephanie Crawford on the Twitters at @scrawfish