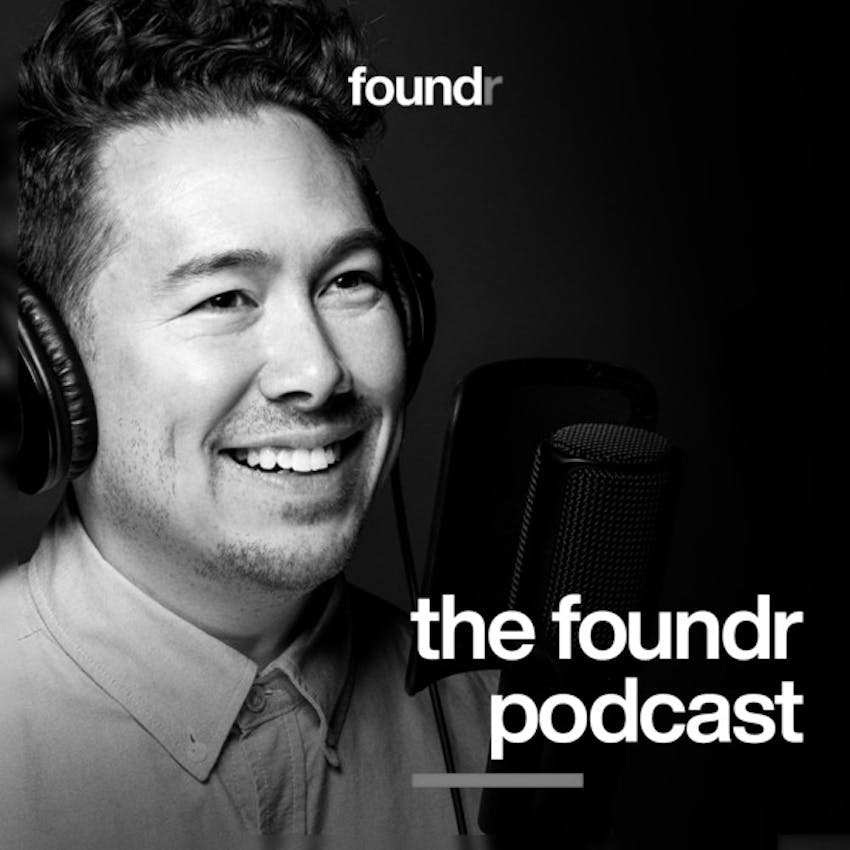 328: Building a $50M Underwear Empire off $20K with Joanna Griffiths from KNIX

CEO of global intimates brand Knixwear Joanna Griffiths sits down with Nathan Chan to reveal how she took $20k to and made $50m in revenue last year.

In this wonderfully inspiring episode, Griffiths’ discusses how she became an “accidental entrepreneur” with Knixwear. Initially begun as a passion project to create high-quality leak-proof intimates, Griffiths’ put aside her initial goal to run her own media company and instead decided to take the plunge into entrepreneurship.

In school, her business plan won a competition, and she used the $20k prize to begin chasing her dream of solving a universal problem. After years of trials and errors, including a first-time sample order of 40,000 pairs of underwear, Knixwear quickly found it’s feet and is now a $50m a year company. Knixwear has 85 employees globally, and Griffiths’ still reels at the idea that her company sells an item every 6 seconds.

Listen in as Griffiths’ discusses the lows and the highs of being a first-time business owner, TV advertising, and why she always chooses the path of risk so she doesn’t look back and wonder “what if”.