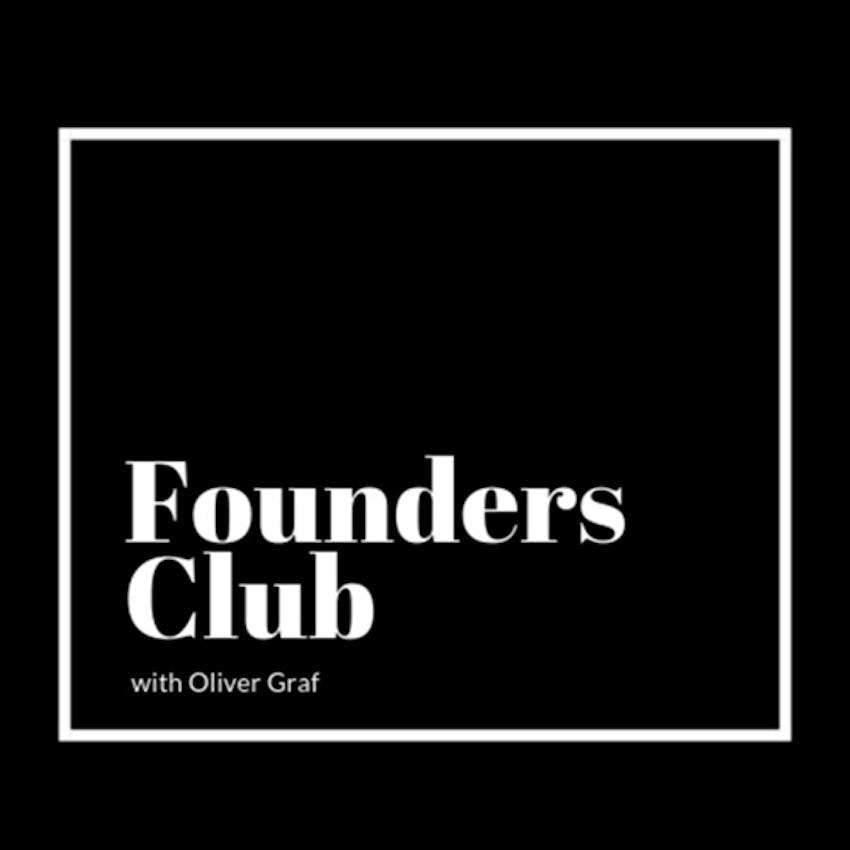 Does the idea of buying the rainforest sound impossible? What if I told you that five minutes in a room with the right people could shift your mindset—and make the idea as simple as eating a bowl of soup? What if you could apply the same 3 principles of realizing a big vision to your real estate career and become a megaproducer?

Today, Oliver is joined by Scott Duffy, the founder of Scott Duffy Media Holdings. Scott is driven by the idea of helping people live their dreams through entrepreneurship. He has been named a Top 10 Keynote Speaker by Entrepreneur Magazine and appeared on CNBC, FOX News and CBS Radio, among many other media outlets.

On this episode of Founders Club, Scott shares his incredible experience selling a company to Richard Branson’s Virgin Group. He offers advice for new agents and insight around how his mom became a megaproducer, selling $1B in residential real estate in LA. Scott discusses the role of mindset in making it through tough times and the value for entrepreneurs in focusing on mastering one skill at a time. Listen in for Scott’s view on surrounding yourself with likeminded people and learn how to ‘buy the rainforest,’ become a megaproducer, and execute on your big dreams!

[4:42] What top performers have in common

[20:12] How to shortcut success and reach big goals

Launch: The Critical 90 Days from Idea to Market by Scott Duffy