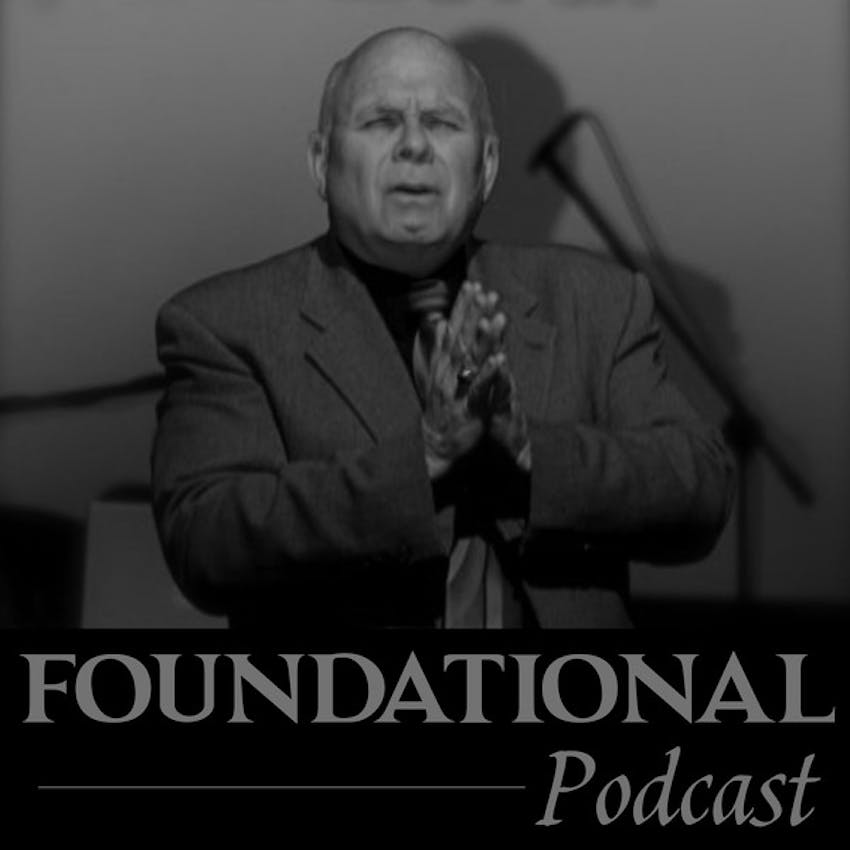 America Is Filled With Idol Worship and False Gods

Discouragement and despair are horrible taskmasters.

They wear at your soul.

“For the enemy has persecuted my soul. He has crushed my life to the ground. He has made me dwell in darkness like those who have long been dead. Therefore my spirit is overwhelmed within me and my heart within me is distressed” (Psalm 143:3-4 NKJV).

That must be how the prophet Elijah was feeling as he fled from Jezebel.

The events on the days before had been an amazing display of God’s presence and power. Yet, they had also been exhausting.

In his weariness and with the threats from the queen to take his life ringing in ears the man of God felt totally alone and ready to give up.

What had led to such discouragement and despair in this servant of the Lord, this great man of God?

His nation was totally backslidden and under the leadership of a weak and immoral man.

Israel had turned their back on the Living God and was worshiping the idols, Baal and Asherah, the Canaanite female deity.

Ahab was a pouting, selfish, and weak leader who allowed his wife to be the dominant influence.

The people living in Israel were in a moral free-fall because of the influence of the male and female prostitution surrounding the worship of Baal and Asherah.

The economy of the nation was in a landslide resulting from three years of severe drought.

These matters weighed heavy on the heart of the man of God when he heard the voice of the Lord calling him to go to the king and to call the nation to account. “How long will you falter between two opinions,” the prophet called to the king and the people?

“If the Lord is God, follow Him,” the man of God continued, “But if Baal, follow him.”

It was a direct confrontation between the idols made by human hands and Almighty God who made mankind and all things that exist.

Would they repent and turn to the living God, creator of all things, and sustainer of all things; whose eyes “run to and fro throughout the whole earth, to show Himself strong on behalf of those whose heart is loyal to Him?”

Read my post: America Has Embraced These Three Ancient Idols

God openly demonstrated His presence and His power by sending fire from heaven and consuming the sacrifice and the altar that had been prepared by His servant.

The people cried out and killed the false prophets of Baal and Asherah. Rain was restored to the land.

But, Jezebel hardened heart; stood firm in her idolatry and immorality; and threatened to kill the prophet of the Lord God.

Fleeing for his very life; weary in body and soul from the great tasks of recent days, Elijah was hiding in a cave on the Mountain of God feeling absolutely alone.

Do you see the parallels with our nation today?

We have turned our back on God Almighty who founded this nation.

He has been thrown out of as many public arenas as possible, while we have opened the door to the false god of Islam and the idols of other nations.

Children in our public schools are required to learn portions of the Koran, Bhagavad Gita, and the Tripitaka or Three Baskets of Buddhism but cannot wear a shirt with John 3:16.

They will have days where they wear the garments of Islam and even learn the prayers but they cannot speak the name Jesus Christ, sing Christmas Carols or pray to the Living God.

America is filled with idol worship and false gods.

The Hindu goddess, Kali, goddess of destruction and death was displayed for days on the Empire State Building in New York City in August of 2015.

A replica of the arch way leading to a temple of Baal was erected in a park outside of New York City Hall in September 2016.

A statue of the goddess Athena Parthenos (goddess virgin), sculpted from 1982-1990 and covered in pure gold in 2002, now stands in a replica of the Parthenon of Athens in Nashville, Tennessee.

Saraswati, goddess of wisdom and learning, was erected on Embassy Row, Massachusetts Ave., in Washington DC, to bless our nation’s capital.

There are idols erected in the cities Atlanta, St. Paul, and Portland, Oregon, just to mention a few.

Turning our back on the living God and the influx of idolatry has sent our nation into a moral free-fall just as it did the nation of Israel.

These all shout the moral decay of a nation who has turned their back on Almighty God.

Combine that with the human sacrifice of sixty million American babies and the growing acceptance of same-sex marriage in the evangelical and Pentecostal communities amplifies the resounding moral decay of nation that is on a collision course with judgment.

We have weak and pandering leadership. The spirit of Jezebel has been released across our land, threatening the true preachers of God.

Is there yet a servant of Lord in the United States of America who will stand with iron-ribbed courage from the Holy Spirit and proclaim without compromise the Word of the Lord, “How long will you falter between two opinions? If the Lord is God, follow Him; but if Baal, follow him.”

America must have an authentic call to repentance and returning to the Living God.

We must have a genuine call to turn from the immoral practices and the love for entertaining ourselves with those things God has clearly said He hates.

We must also have a return to the authentic moving of the Holy Spirit and power:

God knew a backslidden, immoral nation being led by an Ahab and Jezebel must have a prophet who boldly proclaimed the Word of God without compromise but also brought the power of the Holy Spirit and the working or miracles, signs and wonders.

That is what America and the world needed at the turn of the 20th century to prepare her for the ravages World War I and World War II.

God sent the mighty out pouring of the Holy Spirit that gave birth to the Pentecostal movement.

Is there yet a servant of the Lord in the land?

Men of God it is time to fast and pray for a fresh anointing of the Lord.

It is time to enter the pulpit with more than a sermon series, but with a bold and uncompromising Word from the Lord.

It is time to lead the church in presenting themselves to Lord as a living sacrifice, until the Holy Spirit comes like a might wind and the fire of God falls and consumes the sacrifice.

Will Jezebel raise her ugly head and threaten to imprison and even kill the men of God, yes!

Will many who claim to be Christian criticize and resist, yes!

But, the spiritual and natural drought in the land will be lifted. The Living Water will flow. The greatest revival in our generation will be realized!

Do not allow the spirits of discouragement and despair to prevail.

There are yet many servants of the Lord who have not compromised or bowed the knee to idols! These men of God are rising up.

Join them in seeking the Lord.

There is a small cloud on the spiritual horizon about the size of man’s hand.

Rain is on its way!

It Is Not a Political Problem - Part One

It Is Not a Political Problem - A Double Tragedy

This Is What Will Change Our Culture

How the Church Should Respond When the Foundations Are Shaken

Will You Miss God's Visitation?

Is There Yet a Servant Of the Lord?

Why the Term "Forever President" Is a Dangerous Trend

The Danger In Destroying Our Monuments

How America Has Rejected God, Not Man