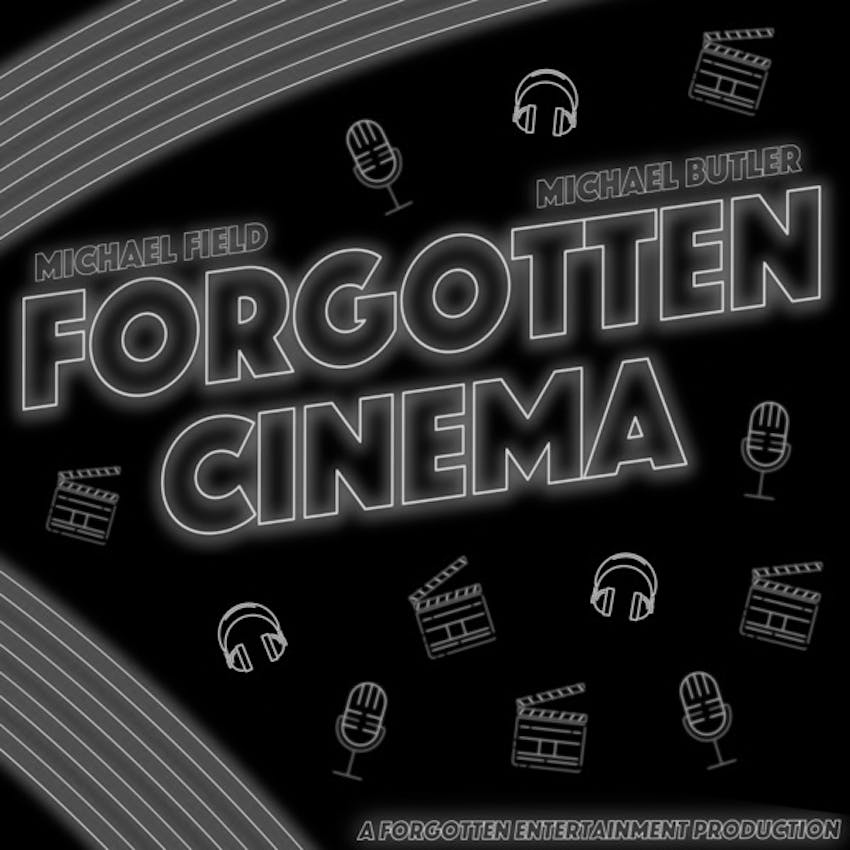 Join Mike Butler and Mike Field as they venture down into the fruit cellar of an old cabin to bring you the final episode of the second annual Forgotten Horror; 2013's Evil Dead, directed by Fede Alvarez and starring Jane Levy.

The Mikes discuss how original The Evil Dead creator, Sam Raimi decided on newcomer Fede Alvarez to reboot this iconic horror franchise. They also talk about the lack of Bruce Campbell's Ash character and how that affects the film. Field and Butler will also bring up interesting facts about the film's production on a modest budget as well as try to figure out how a film that did incredibly well at the box office, seems to be now forgotten by both audiences and its creators.

So grab your sawed off cobalt blue steel shotgun and chainsaw arm, please notice the exits at the front and rear of the cabin are surrounded by evil trees, and settle down for Forgotten Horror.