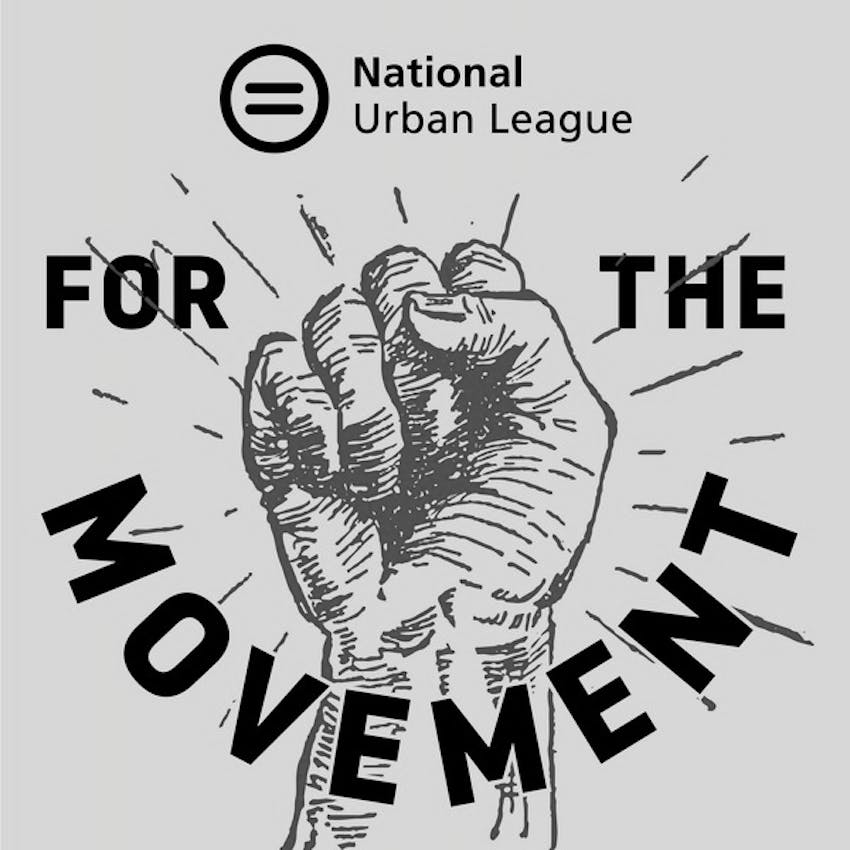 In celebration of the enduring ties between America’s Black and Jewish communities, the American Jewish Committee (AJC) and the National Urban League are partnering to designate the week of September 7thBlack-Jewish Unity Week. To kick off #BlackJewishUnity week, we’re collaborating for an exciting crossover event with the AJC’s podcast, “People of the Pod”!

In this episode, we sit down with Daniel Elbaum, the American Jewish Committee’s Chief Advocacy Officer, to talk about the connections between the Black and Jewish communities and how we can use #BlackJewishUnity week to strengthen those ties.

The hosts for this episode are Clint Odom, NUL Senior Vice President of Policy & Advocacy and Toni Wiley, NUL Director of Advocacy.

From the National Urban League, For The Movement discusses persistent policy, social, and civil rights issues affecting communities of color.

Be sure to check out AJC’s People of the Pod’s episode with NUL SVP of Policy and Advocacy, Clint Odom.

Discussed in this episode: