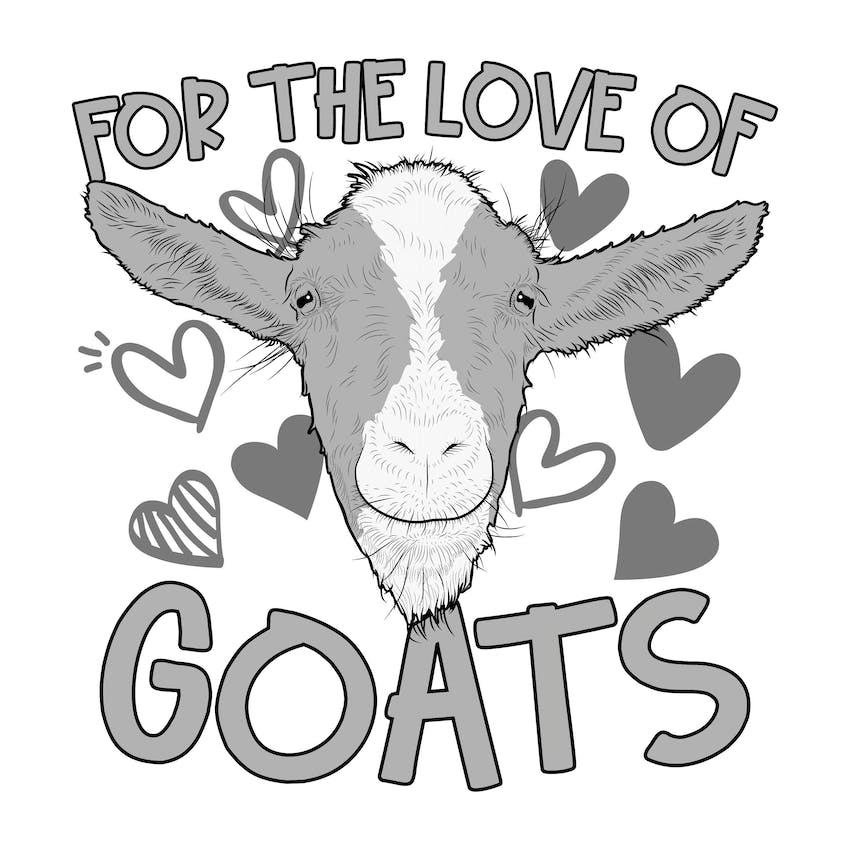 For the Love of Goats

It's probably safe to say that everyone has heard of fainting goats, which are more correctly called myotonic goats, and they don't actually faint.

Today we are separating fact from fiction in our conversation with Phil Sponenberg, DVM, Ph.D. of Virginia Tech who has been breeding myotonics for 30 years. He is also the technical advisor for The Livestock Conservancy, which has the myotonic goat on the "recovering" section of the Conservation Priority List, where the breed was originally considered critically endangered.

Dr. Sponenberg discusses the history of the myotonic goat and what exactly is a "fainting goat." Although you can milk any goat, this breed is primarily a meat goat.

If you've thought about goats but were scared off by the idea that they are loud and hard to keep fenced in, then a myotonic might be the breed for you. They are quieter than some breeds, and that same medical condition that causes them to faint also means that they can't jump or climb fences.

But if you are strictly considering the myotonic because you wanted to be entertained by fainting goats, then you might want to reconsider because "fainting" really doesn't happen that often.

To see the most recent episodes, visit  ForTheLoveOfGoats.com

Want to support the content you love?
Head over to -- https://thrifty-homesteader.ck.page/products/love-goats-tip-jar