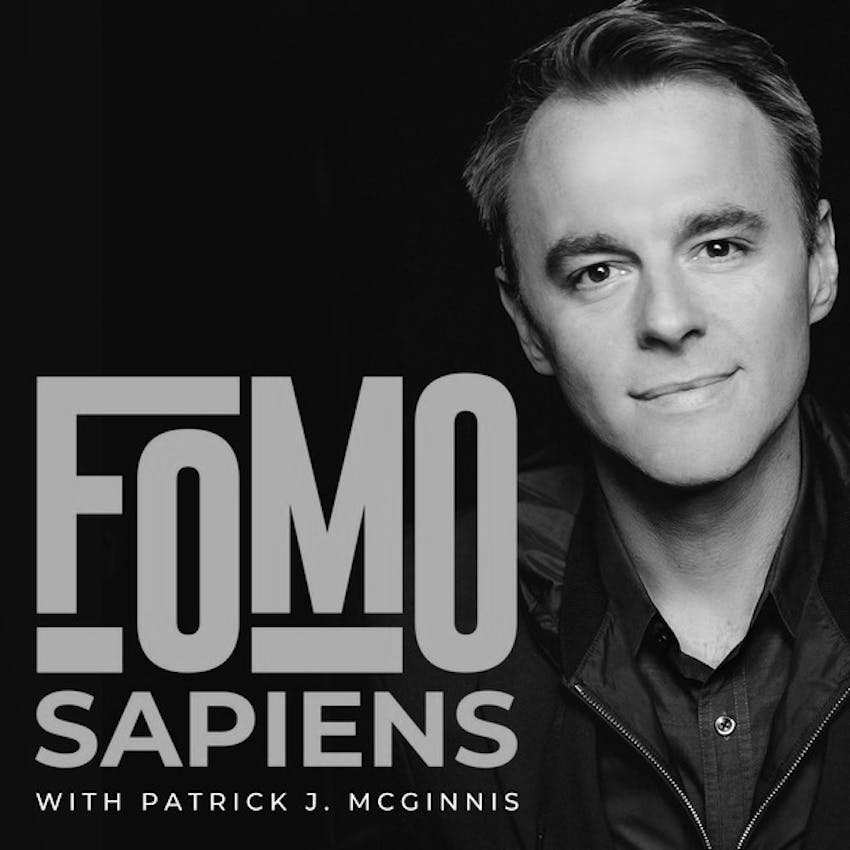 Best of FOMO Sapiens: How To Preserve and Monetize Community-Driven Free Expression

Reddit cleaves to old-school Internet values of free expression and user anonymity, balanced by the moderated forums that are its backbone- a model that has made it a place for robust engagement for both community members and advertisers. The future of Reddit's ecosystem- and its growth model is as fascinating as it is unpredictable, as it moves to scale to larger community appeal and other profit models, like cryptocurrency and video, without changing its DNA.