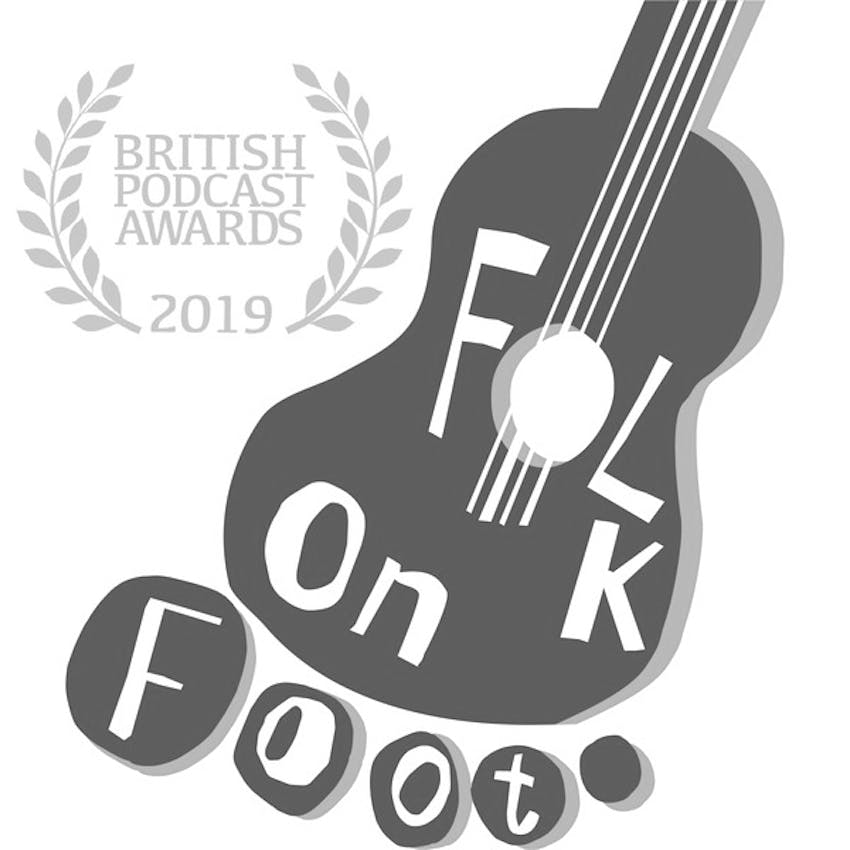 Bonus Episode: Jarlath Henderson at the Isle of Skye Festival of Small Halls

Jarlath Henderson has been described as the “Jimi Hendrix of the uilleann pipes”.  He is also a fine singer and accomplished player of the whistle. At the age of 17 he became the youngest ever winner of the Radio 2 Young Folk award. He comes from Northern Ireland but has now made his home in Scotland where he combines his musical career with working as a doctor in emergency medicine. This episode was recorded last November while he was taking part in the Isle of Skye Small Halls Festival and long before he started to play his part in tackling Covid 19.