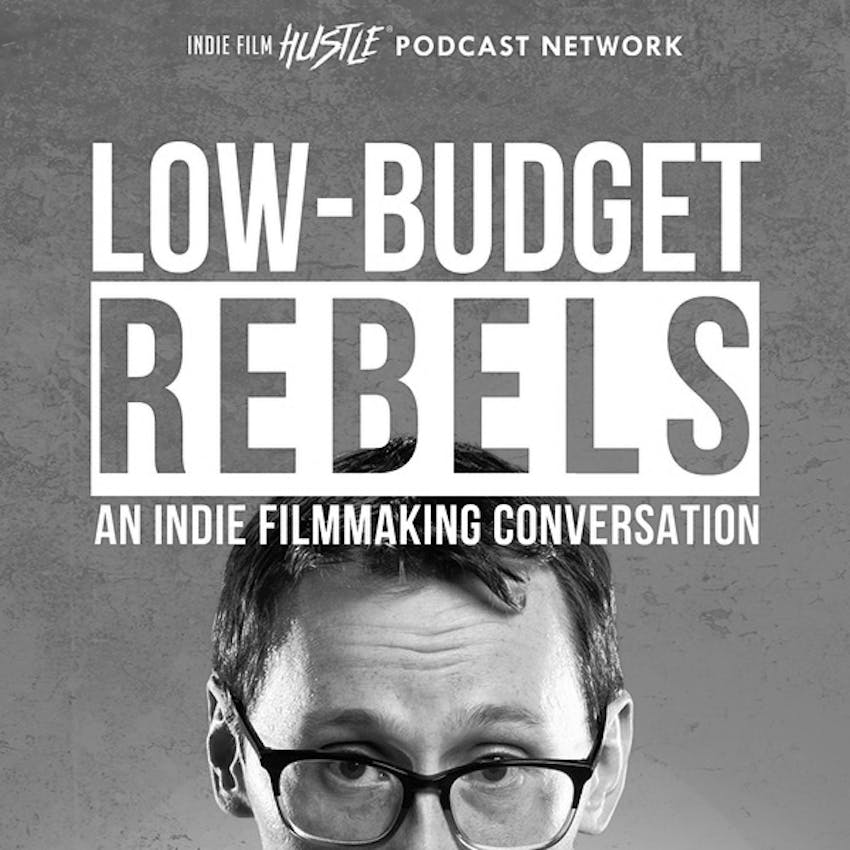 It's been way too long since I've been able to sit down in Flush Studios with a guest and just chat about film making, but luckily Evan Kidd reached out to me at the perfect time!

Evan is a shoestring budget filmmaker who has been going out and making his own ideas, whether documentary, short, or feature length. We chatted about his process, how he got into making his own movies outside of the studio system, the challenges of DIY film, trying interesting things, and discusses where filmmakers can get their movies seen once they're completed.