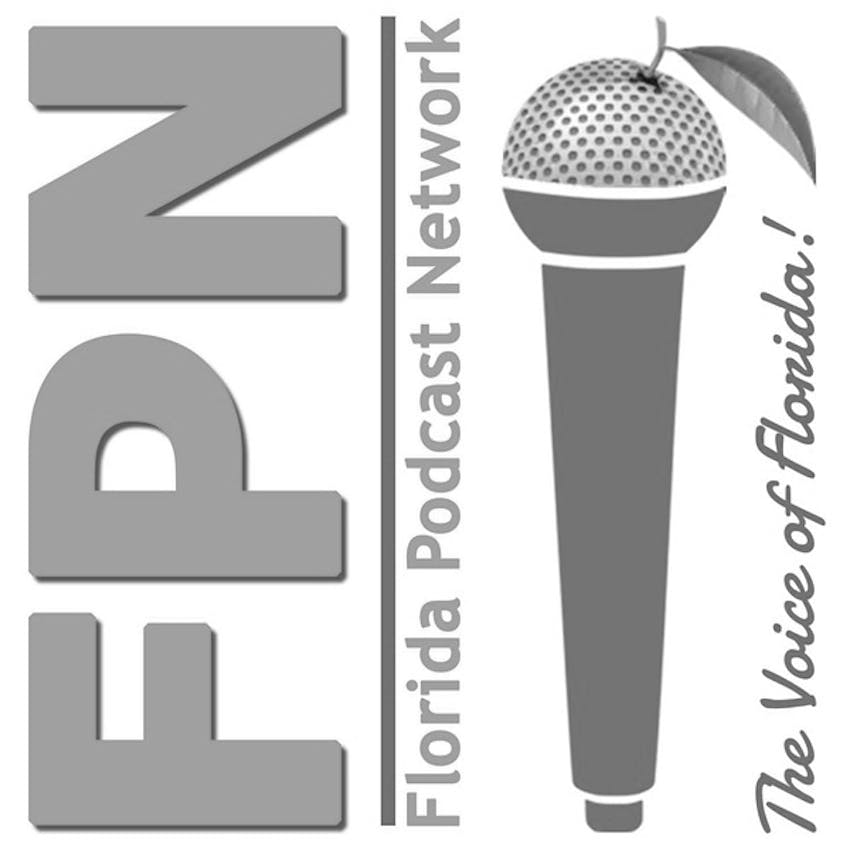 This week, we start with vodka, straight from Miami! Bernard Smalls is the creator of BALT Vodka, a 7-times distilled, gluten-free, South Florida strawberry-flavored vodka that is out of this world. He created it to celebrate the friends he lost to gun violence in Miami Gardens, and we'll talk to him about those experiences, the creation of BALT Vodka, and where you can find it.

After that, we're going into the vault, back to St. Augustine in Jan. of 2020. We spoke to Doug and Courtney Murr, owners of the recently reopened Dog Rose Brewing in St. Augustine's Lincolnville neighborhood. Listen to them as we chat about Doug's considerable time brewing in the Nation's Oldest City, brewing for tourists vs. brewing for locals, and those tour trains that keep passing by. Listen in...

Support the Show on Patreon: Become a Patron!

Additional Support Provided by: Florida Podcast Network and Listeners Like You!!

Partner with FPN: Become the Voice of YOUR Town!! From sponsoring episode segments through creating and growing your own branded show, we have the solution to promote you while we promote Florida! Media Kit

We are currently boarding shows to build out our network. And, you don’t want to miss ANY of the new hosts and podcasts were have joining us. Search for and subscribe to “Florida Podcast Network” on iTunes and all your favorite podcast players to get more of this and ALL our shows.

Have a suggestion for the Network? Join us in the FPN Insiders group on Facebook and let us know!

FPN:  Check out the other shows on the Florida Podcast Network