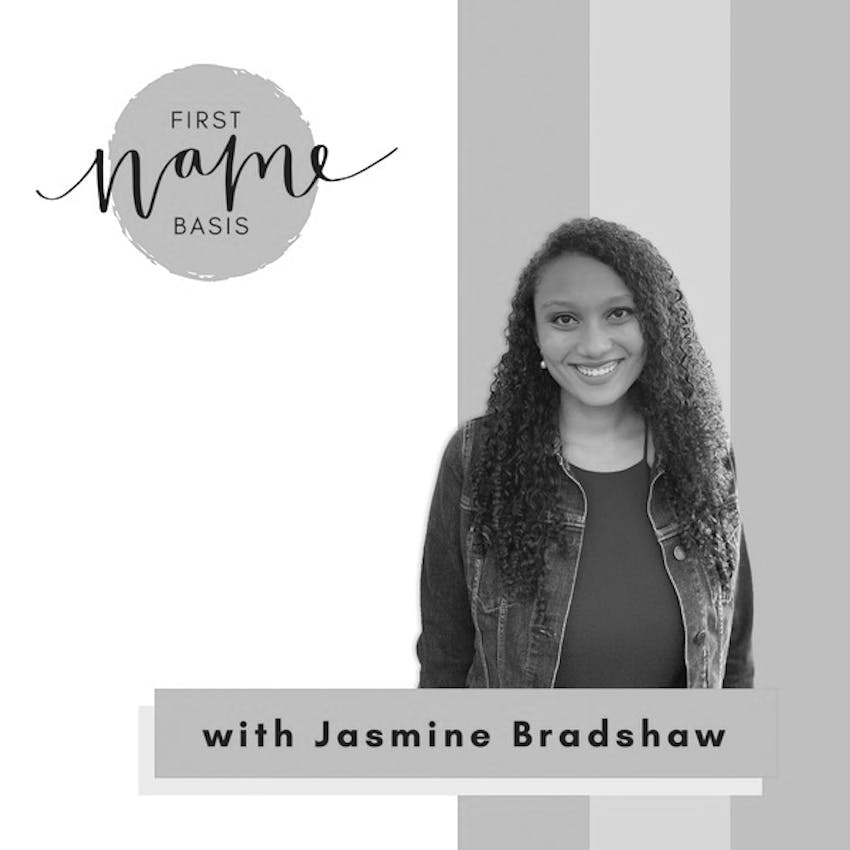 2:23 What Is Cancel Culture And What Do We Do About It?

Cancel culture is difficult to define and widely viewed in a negative light. It could be defined as a modern form of protest or boycott and therefore it has an important role to play in fighting for justice. In this episode we will define cancel culture, discuss when cancellation is called for, and provide suggestions on what to do if you get canceled.

“What It Means to Get ‘Canceled’.”

Butler, Danielle. “The Misplaced Hysteria About a ‘Cancel Culture’ that Doesn’t Actually Exist. The Root. Oct. 23, 2018.

“I think the conversations around cancel culture are missing the point. Powerful people have been ‘cancelling’ for centuries, they just used terms like ‘colonising’ or ‘civilising.’ The ‘cancel culture’ of today is nowhere near as dangerous as ‘cancellation’ has been for millions around the world. What we are seeing now is individuals being forced to be accountable for their actions, called out by folks who traditionally haven’t had much structural power. The reality is that those ‘called out’ individuals may experience discomfort, but materially their lives will remain intact- they will still be able to work and earn money, sell the product,etc."

Song Credit: “Away” by Geographer and “Beach Disco” by Dougie Wood