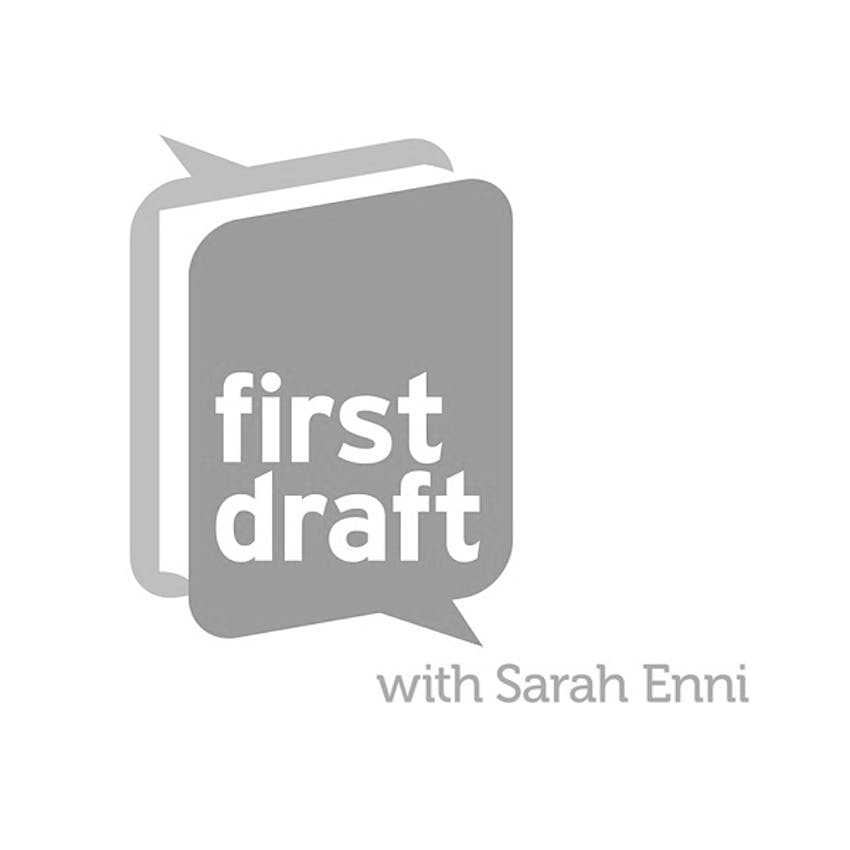 We meet Jennifer de Leon as she prepares for the release of her debut young adult novel, Don’t Ask Me Where I’m From, on August 4. Though Jennifer has been writing for years, she quickly learns that there’s a lot about Capital-P-Publishing that she doesn’t know. (Hear her First Draft interview here.)

For some publishing basics, we turn to Courtney Maum, author of Costalgere, I Am Having So Much Fun Here Without You, and more. Her most recent book, Before and After the Book Deal: A Writer’s Guide to Finishing, Publishing, Promoting, and Surviving Your First Book is a comprehensive guide for new authors.

This episode of Track Changes was brought to you by Scrivener, the app for writers of all kinds. Use code FIRSTDRAFT to get 20% off!

Discussed in this episode:

The three tiers of publishers (in the United States):

The four main publications that offer starred reviews of books are:

Want more information? Sign up for a free 30-day trial of the Track Changes newsletter, which goes a step (or two) further behind the scenes into the publishing world.

Track Changes is produced by Hayley Hershman. Zan Romanoff is the story editor. The music was composed by Dan Bailey, and the logo was designed by Collin Keith.