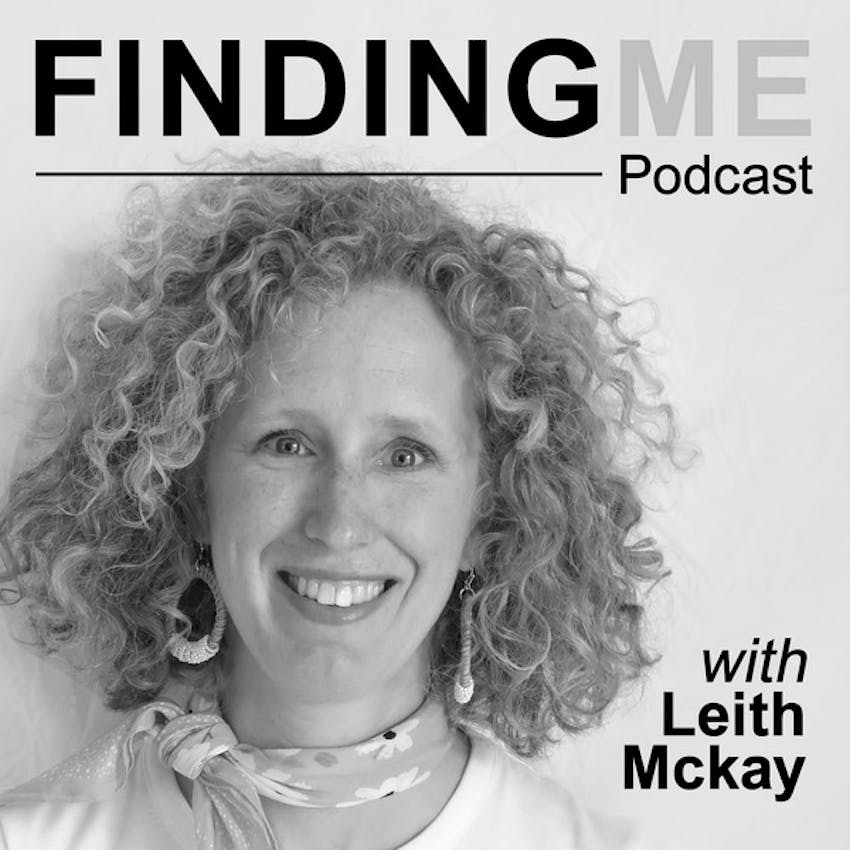 I love Felicia’s journey of learning to question her Ego and the stories she was telling herself, particularly around her marriage. And how she learns to separate her Ego and her fears from who she is intrinsically. As soon as she had the self awareness to recognize her emotions were being driven by her Ego - which was essentially her mind’s way of dealing with the fear and vulnerability she was feeling - she was able to let go and to move forward. And THAT space was where the real clarity and inspiration began to grow.