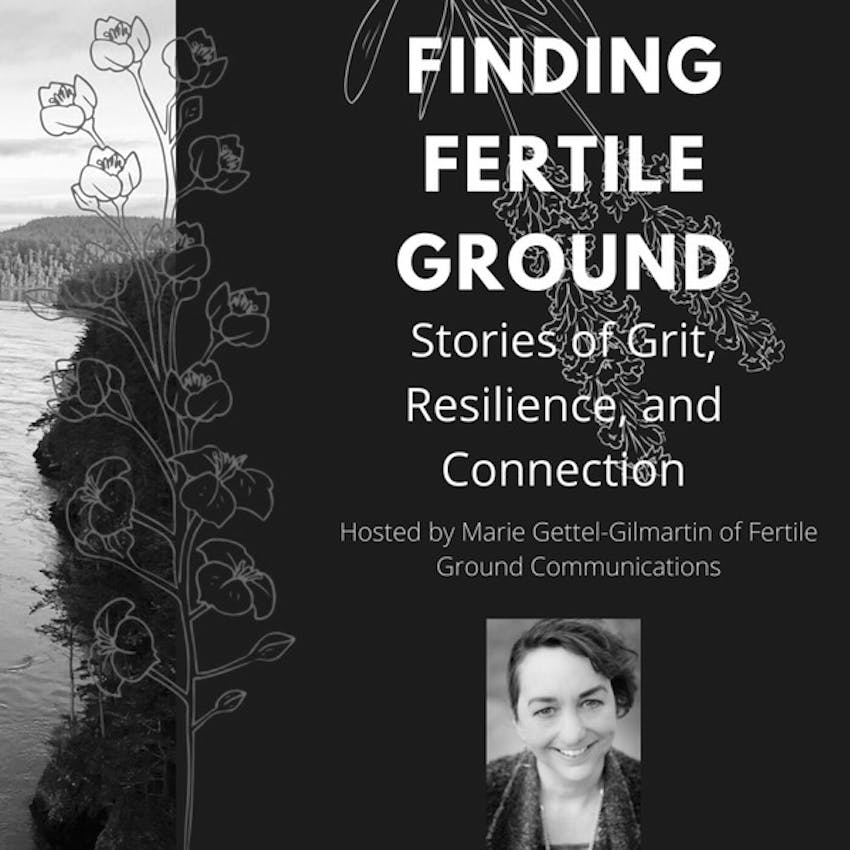 My final “Writer on Resilience” is Marianne Monson. I discovered her through Frontier Grit: The Unlikely True Stories of Daring Pioneer Women, on my top books list in 2017. She also wrote Women of the Blue and Gray: Civil War Mothers, Medics, Soldiers, and Spies and Her Quiet Revolution: A Novel of Dr. Martha Hughes Cannon. Marianne’s books contain rich stories of diverse women.

Born in Boston, Marianne spent her childhood moving around the country. She relied on books and writing as a way to process her experience and find connection.

I asked Marianne to elaborate on some of the women in Frontier Grit.

Aunt Clara Brown was born into slavery and like so many enslaved peoples, she watched her family be sold at auction. After gaining her freedom she migrated to Colorado, building a laundry business with miners. She accepted payments as mining stakes and claims and became one of the wealthiest women in the west. She used that money to help formerly enslaved people move north. She spent her life looking for her daughter and found her four years before she died.

Abigail Scott Duniway is Oregon’s most famous suffragette. Abigail traveled west as a teenager on the Oregon Trail. By the time they’d reached Oregon, her mother and brother had died and the family was penniless. Abigail married and had six children, and when her husband became disabled, she began supporting the family. For 40 years she advocated for women’s suffrage, and in 1912 Oregon became the seventh state to pass a women's suffrage amendment. She was the first woman to vote in Multnomah County.

Makaopiopio, a Latter Day Saints convert from Hawaii, was the most difficult to research because she was raised in an oral society. She and her husband moved to Utah and founded a Hawaiian colony in the desert of Iosepa.

Donaldina Cameron was an immigrant from New Zealand who worked in San Francisco's Chinatown fighting sex trafficking rings. She had an uncanny ability to find where these girls were hidden.

Martha Hughes Cannon was born in Wales and immigrated to Utah as a young child. Although she entered a polygamous marriage, she was one of the first Mormon feminists. Martha became a frontier doctor, the first female state senator, an advocate for women’s suffrage, and a public health activist.

Dr. Mary Walker, a surgeon, fought to receive the recognition she deserved for her dedication, skills, and intelligence. She was captured by the confederacy and ended up having health problems as a result of her time in prison. She was also a pioneer for dress reform. When she married, she wore a skirt with trousers, refused to include "obey" in her vows, and kept her last name, a pioneer after my own heart!

This blog post contains more details about the episode, photos, and links to purchase Marianne's books.