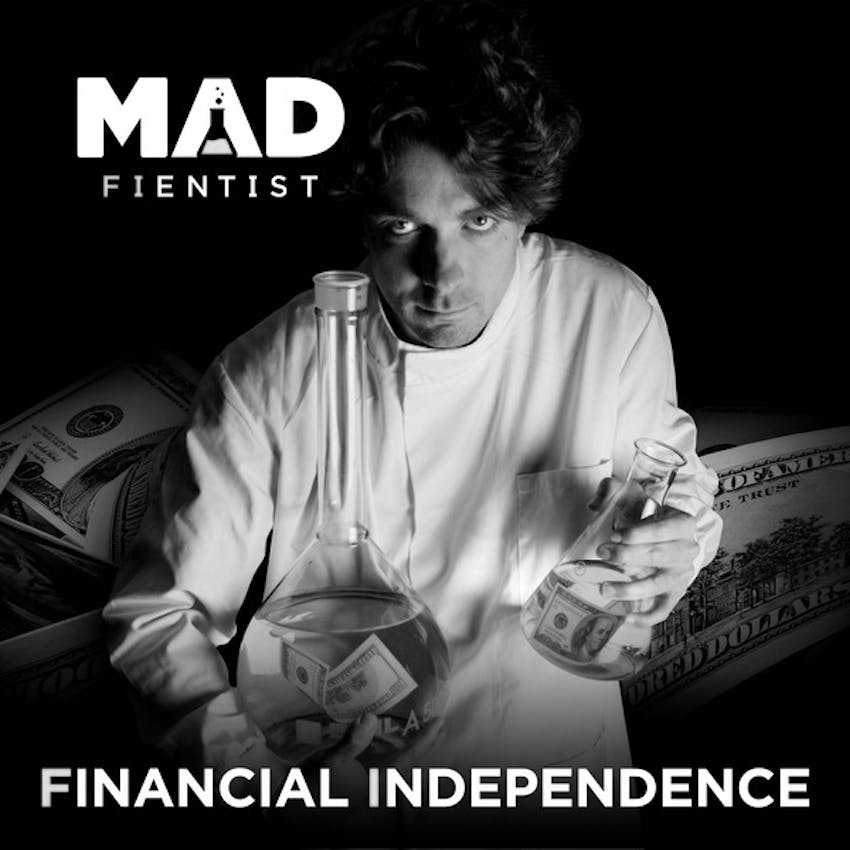 Money Talks – Live from the UK Chautauqua with Vicki Robin

Last August, I was down in England with Vicki Robin (author of Your Money or Your Life) for the FI Chautauqua.

We were chatting about the new version of the book she was working on (which is out now!) and she mentioned that she created a game called “Money Talks” to go along with the new edition.

The card game consists of 52 different cards, each containing a different money question or topic. The idea is, you can use the cards to initiate conversations about money with family, friends, etc. (as you are probably aware, money doesn’t often get discussed in real life so this game attempts to change that).

I thought it was a great idea so I asked Vicki if she’d be up for playing the game with a handful of Chautauqua attendees and I’d record it for an episode of the Financial Independence Podcast.

She agreed and that’s what I’m sharing with you today!

Big thanks to Vicki Robin for teaching us how to play, to Ettington Park for the fantastic venue, and to Eduardo, Laura, Kimi, Matt, Brandon, Jason, Lena, and Meghan for taking part!