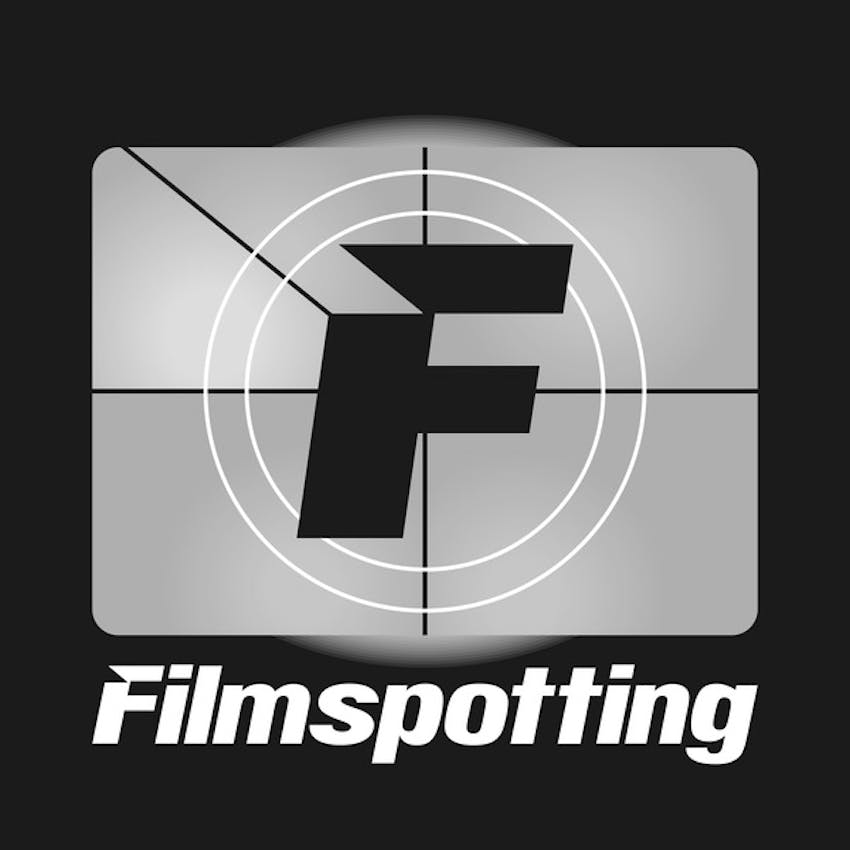 Back in September 2012, RAIDERS OF THE LOST ARK was back in theaters for a limited IMAX run on the heels of its 30th anniversary. Adam and Josh took the opportunity to give the film the Sacred Cow treatment, making the dubious decision to invite noted "Raiders" skeptic Michael Phillips to join them. Luckily, this is a podcast, so there's no risk of getting your face melted off due to Michael's hot take. Plus, Michael sits in for the Top 5 Films of 1981, with a number one pick that marks him as a "psychosexual sicko" (his words, not ours).