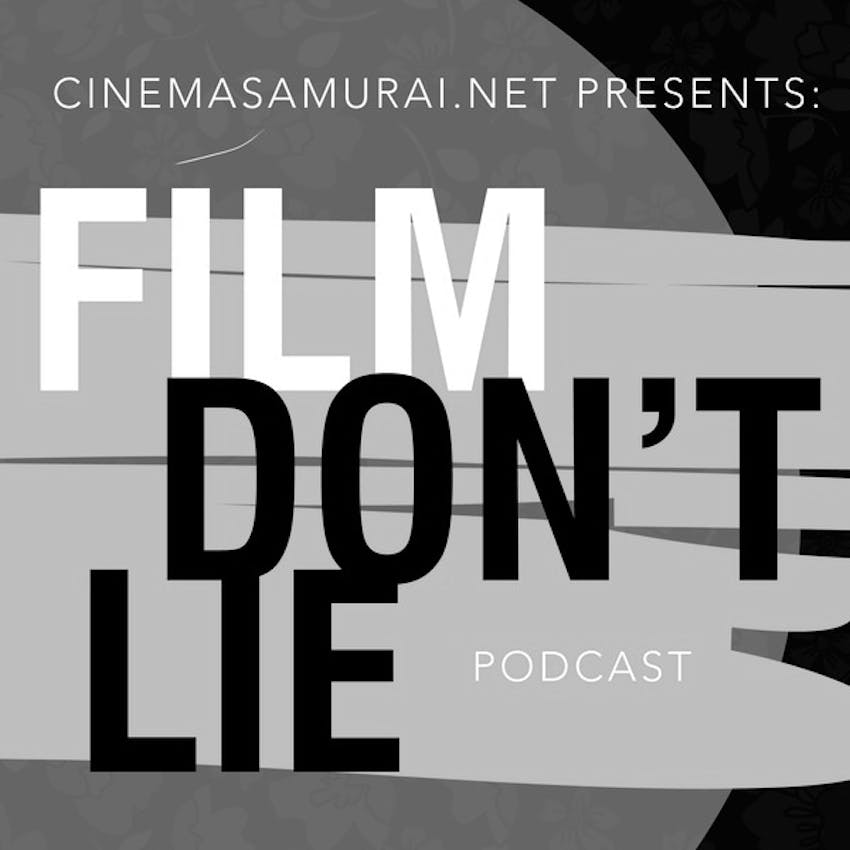 EPISODE 43: The Clock and Before Sunrise

This week: FILMSTRUCK'S FRIDAY NIGHT DOUBLE FEATURE - Audy is back after a long hiatus and brought cohost Andy Wolverton with him. They discuss two romantic star-crossed lovers centric films: The Clock (1945) and Before Sunrise (1995). First, the fellas start by reviewing the film, The Clock, directed by Vincente Minelli, and starring his future wife, film powerhouse, Judy Garland, about a young couple/strangers that meet in New York City, and spend 48 hours getting to know each other and fall in love in the process before Robert Walker's character has to go back to War. Audy liked the film and praised Garland's performance and Minelli's direction but thought it was a little light in ambition. Andy agreed, and enjoyed the movie until the film starting manipulating the plot towards the end. Next film they review is Richard Linklater's Gen X love letter, Before Sunrise, where two star-crossed young people meet on a train and embark on a journey of interpersonal connection and spontaneous kismet that defies logic. Audy personally loves this film and that is all that needs to be said. Andy saw it for the first time and immensely enjoyed it and was surprised by the depth and charm the movie establishes from such a simplistic presentation. Then both end the podcast with connection themes/motifs/symbolisms that tie both movies together.

This week's guest: Andy Wolverton Andy Wolverton is a librarian at the Severna Park Community Library in Severna Park, Maryland (part of the Anne Arundel County Public Library system), where he co-hosts The Great Movies series the first Thursday of each month. Andy also writes for The Dark Pages: The Newsletter for Film Noir Lovers as well as his blog, Journeys in Darkness and Light. You can follow him on Twitter @awolverton77and on Letterboxd as awolverton.