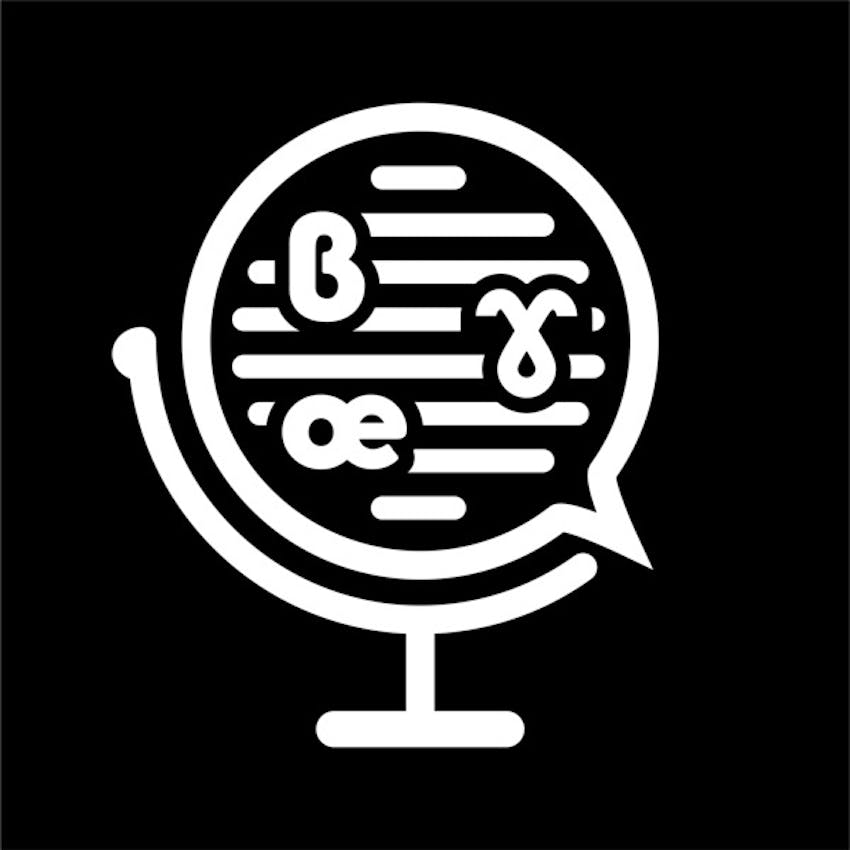 Today’s episode is with Dorothea Hoffmann, a documentary linguist who has worked in remote parts of Northern Australia with speakers of MalakMalak, Jaminjung, and Kriol. In North America, she has been involved in language revitalization projects for the Acoma, Ute, Stoney Nakoda, Ho-Chunk and Cowlitz tribes, and First Nations. She is affiliated with the University of Oregon as an Honorary Research Associate and also works as a Linguistic Project Manager for The Language Conservancy. In addition to her linguistic research, Dorothea also is one half of the team that runs a venture called 180forward – an eco-tourism and education business based in New Mexico and the Pacific Northwest.

In this episode, we discuss how as researchers we should be striving not only to help sustain the languages we work with but to go further and aim for regeneration and to help empower and create new speakers. Doro also explains a bit about Dreamtime narratives in MalakMalak, which are traditional creation stories which, among other things, connect speakers to not only their language but also the land.

Things mentioned in this episode: