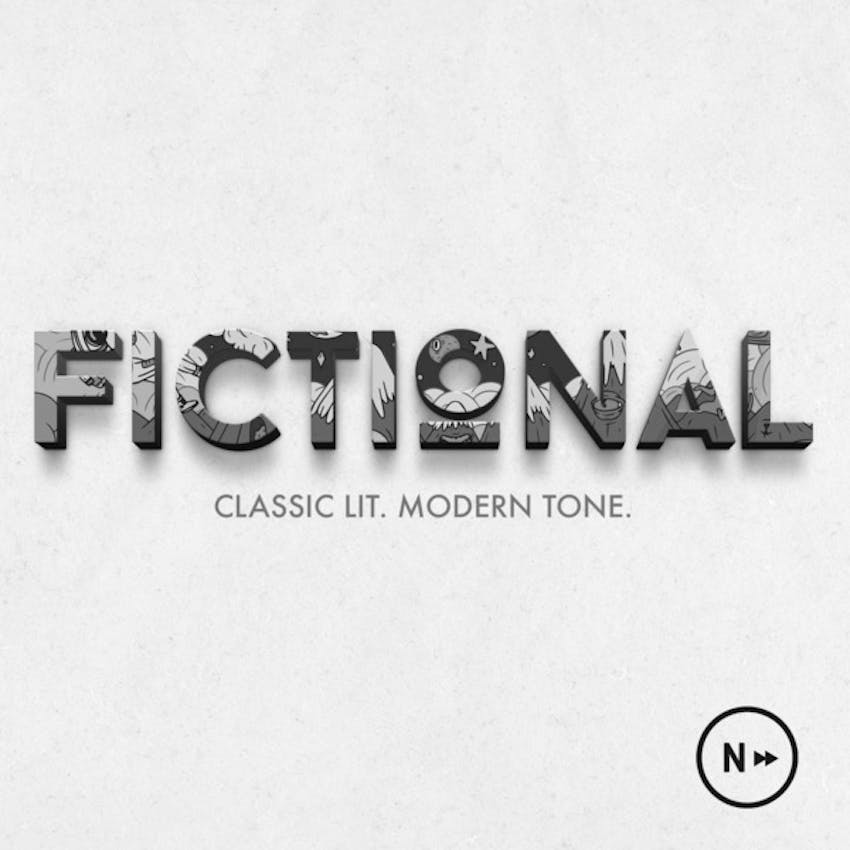 Irene Adler. She's in one story, but she left such a permanent, indellible mark on Sherlock Holmes that he will now and forever refer to her as THE woman. Sherlock receives two visits in one night. One is expected: royalty with a problem that could alter the history of Europe. The other is a surprise: Watson, who's well on his way to a dad bod.

Check out Levar Burton reads. If you like stories (and, I mean, c'mon, I hope you do) then you can't go wrong with Levar Burton Reads. Look for it wherever you get your podcasts.