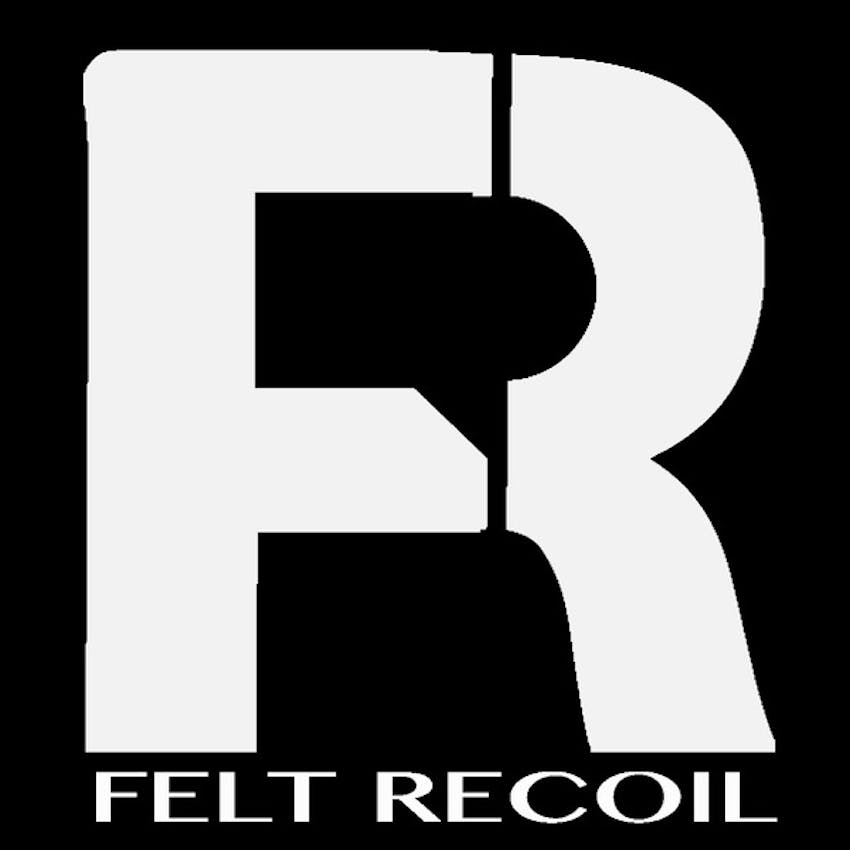 This week we take time to acknowledge the immense debt we can never repay to those who gave themselves so that we can be free. Episode #146 revisits the. story of John A. Chapman.

John Allan Chapman was a Combat Controller in the United States Air Force who was posthumously awarded the Medal of Honor on August 22, 2018 for his actions in the Battle of Takur Ghar during the War in Afghanistan. He is the first airman to receive the Medal of Honor since the Vietnam War. Chapman was inducted into the Hall of Heroes on August 23, 2018, and posthumously promoted to Master Sergeant on the following day.

Chapman was also the first Air Force Combat Controller to be awarded the Air Force Cross before the award was subsequently upgraded to the Medal of Honor.

This episode was drawn from this book: https://amzn.to/3c5f778

You can also pick up Alone at Dawn and learn more about John A Chapman here: https://amzn.to/3uBcvEn

--- This episode is sponsored by · Anchor: The easiest way to make a podcast. https://anchor.fm/app
Play
Like
Play Next
Mark Played
Share