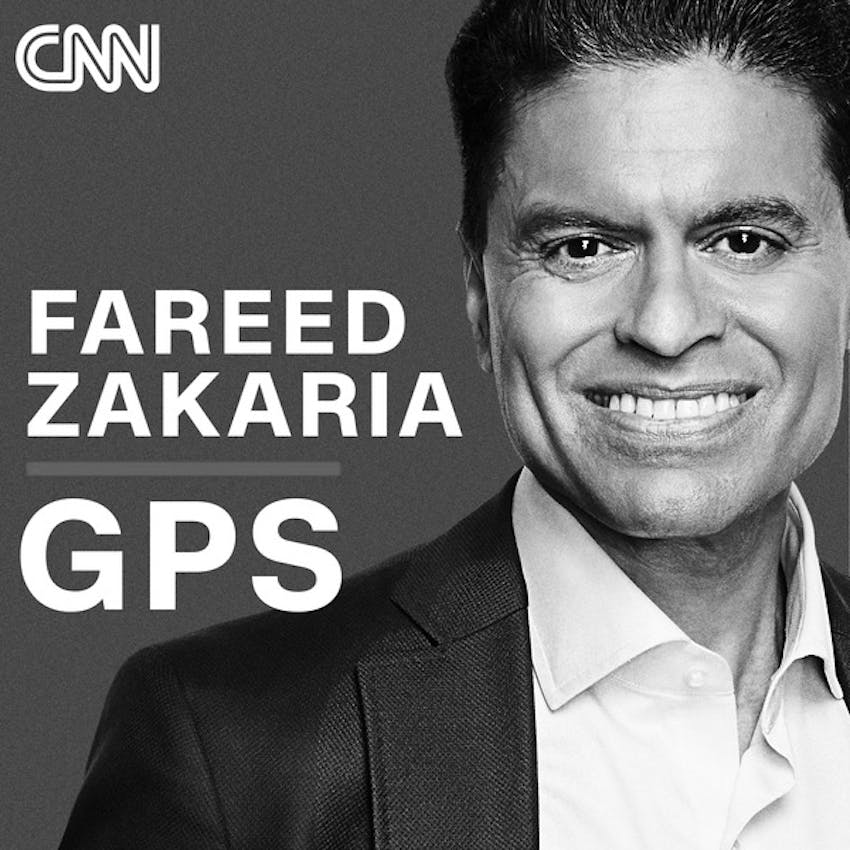 Airdate February 14, 2021: Trump's second impeachment trial culminated in another acquittal. The former President's critics say it is further evidence that America's democracy is broken. So, what can be done to put it back together and make it stronger? David Frum and Anne Applebaum discuss with Fareed. Then, how far we've come and how far have we yet to go in the Covid-19 pandemic. Former CDC Director Tom Frieden tells Fareed how to thwart a fourth wave and what the new normal will look like. Finally, from the massive hack attack against US government and corporate computers that was revealed in December to this week’s revelation of a near-miss in Florida when somebody tried to raise the chemical level in a town’s water supply to poisonous levels, what is going on? New York Times cybersecurity reporter Nicole Perlroth tells Fareed why America is so vulnerable.