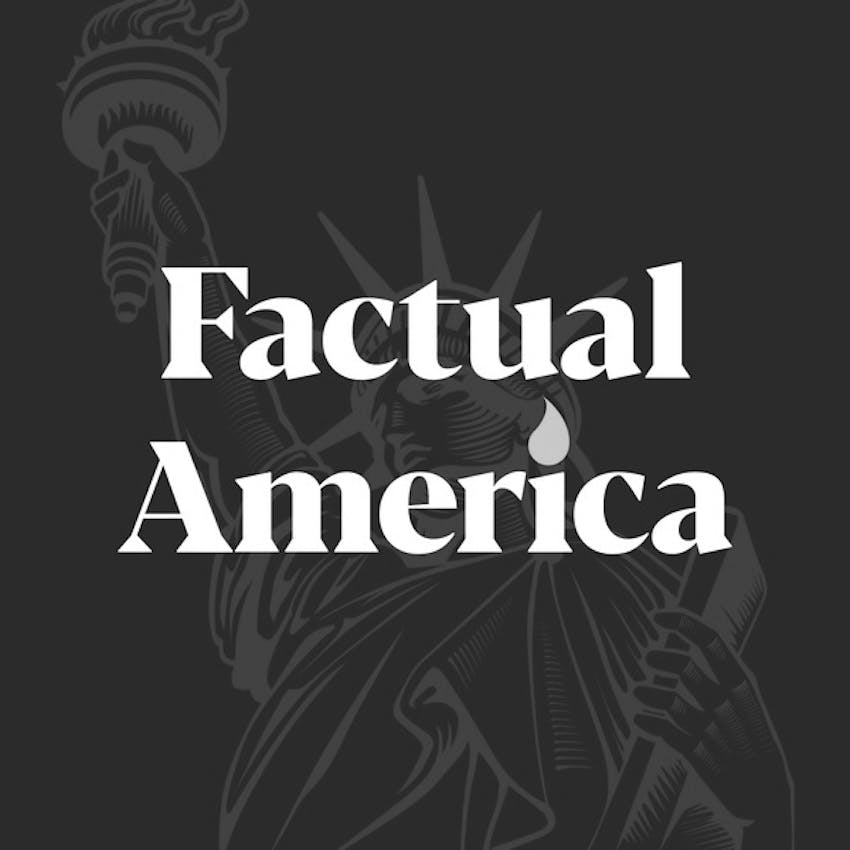 Steve McQueen, the Hollywood icon, had a passion for car racing. However, his long lost Formula 1 film project never saw the light of day – until now.

Joining us to talk about this incredible story are the filmmakers behind Steve McQueen: The Lost Movie (2021), director, writer and producer Alex Rodger, and archivist Richard Wiseman.

The film elegantly captures Steve McQueen's stardom and passion for car racing. It is set against the backdrop of the 1960s – glory days for both Formula 1 and Hollywood.

Narrated by David Letterman, the documentary chronicles a race between two identical films. As we watch iconic directors and film studios battle it out, we learn the story behind the story of Day of the Champion – McQueen's lost Formula 1 film.

Just as strikingly, the film brings to the big screen incredible, never-before-seen racing footage that captures the glamour, and the danger, of Formula 1 racing in the 1960s.

Steve McQueen: The Lost Movie is available on SKY Documentaries and NOW TV.

“Car racing in 1960s was unbelievably dangerous, and Steve McQueen saw this as a way into the drama of Formula 1." - Alex Rodger