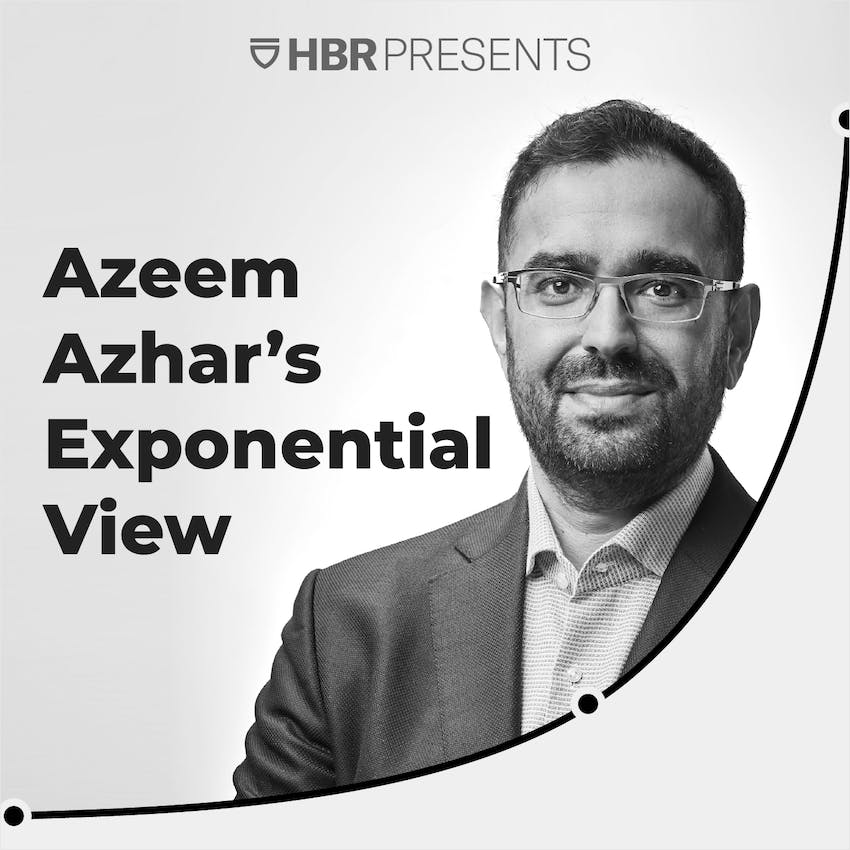 Micromobility Will Change Our Cities (with Horace Dediu)

Eighty percent of urban trips are less than two miles long. So why do so many of us make them in big, inefficient, and expensive vehicles? Tech analyst Horace Dediu, who coined the term “micromobility,” joins Azeem Azhar to discuss why the future of cities lies in “looking up,” rather than “looking down,” and what that tells us about a new era of consumer behavior both on- and offline.

They also discuss how the micromobility industry has grown so fast, how an urbanizing population will further boost the market, and how big tech firms like Apple and Alphabet might claim a piece of the pie.