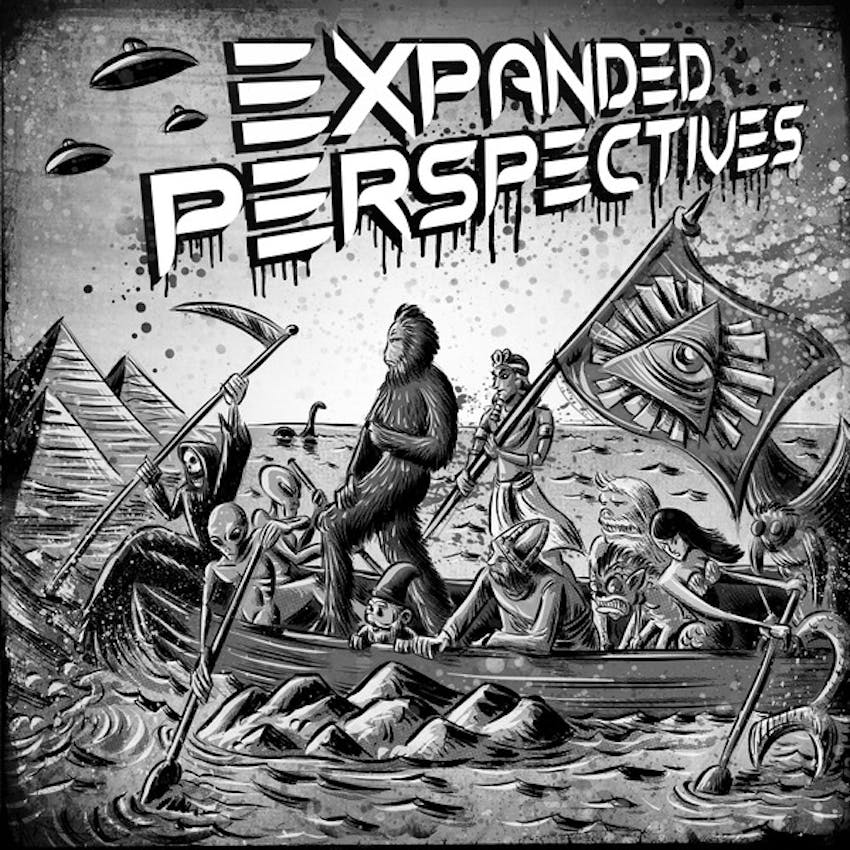 On this episode of Expanded Perspectives the guys start the show off talking about their recent trip to the movie theater to see the thriller “Overlord”. Then, a man who was driving home at night in Colorado saw something otherworldly hovering above the trees. The witness claimed that the lights rose higher and then got smaller and zig zagged eventually vanishing. A short time later he saw a strange creature with red fur, a tail and also had a human face.

Then, the get things started in the news with a recent report that someone had while out hiking in the Cascades in Oregon. While out on a 15 day long hike through the woods, the person believed they were being followed by someone or something. Towards the end of the trip they physically saw what looked like a dark, hair, upright walking Ape.

After the break, friend of the show Derek Hayes who runs the podcast “Monsters Among Us” sent in some audio clips from two of his listeners he thought we might enjoy. They tell a similar story that the guys have been reporting lately. Sightings of the “Glimmer Man” this time in the Northwest of the US. More and more people apparently are seeing what can only be described as a cloaked figure, who is somehow able to disturb and bend light around them. Is it sinister? Is if from Earth? Is it responsible for the thousands of missing people in our National Parks?

All of this and more on this installment of Expanded Perspectives!

All music for Expanded Perspectives is provided by Pretty Lights. Purchase, Download and Donate at www.prettylightsmusic.com.