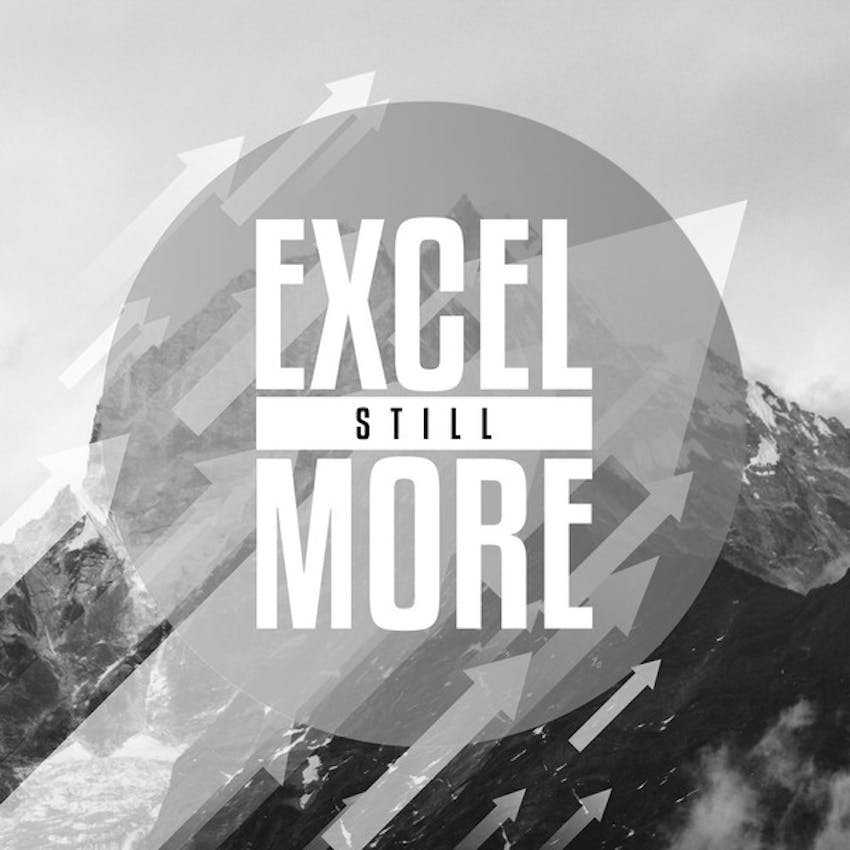 Matthew McConaughey is a big celebrity around these parts. He graduated about an hour from here and lives in Austin. He is known for three words: "Alright, Alright, Alright." He is also known for a demeanor and attitude that is laid back and positive.

However, in his new book "Greenlights," he reveals that there are some things that are non negotiable in his family. There are three things that are not alright. He was raised not to say three things, and he now is raising his three kids the same way.  While McConaughey may not be a man of the Word, these three decisions align very well with the Word of God!

- How important are words in your life of faith?

- If we use extreme language in our home, how will that affect our kids?

- What power does the truth have over lies?