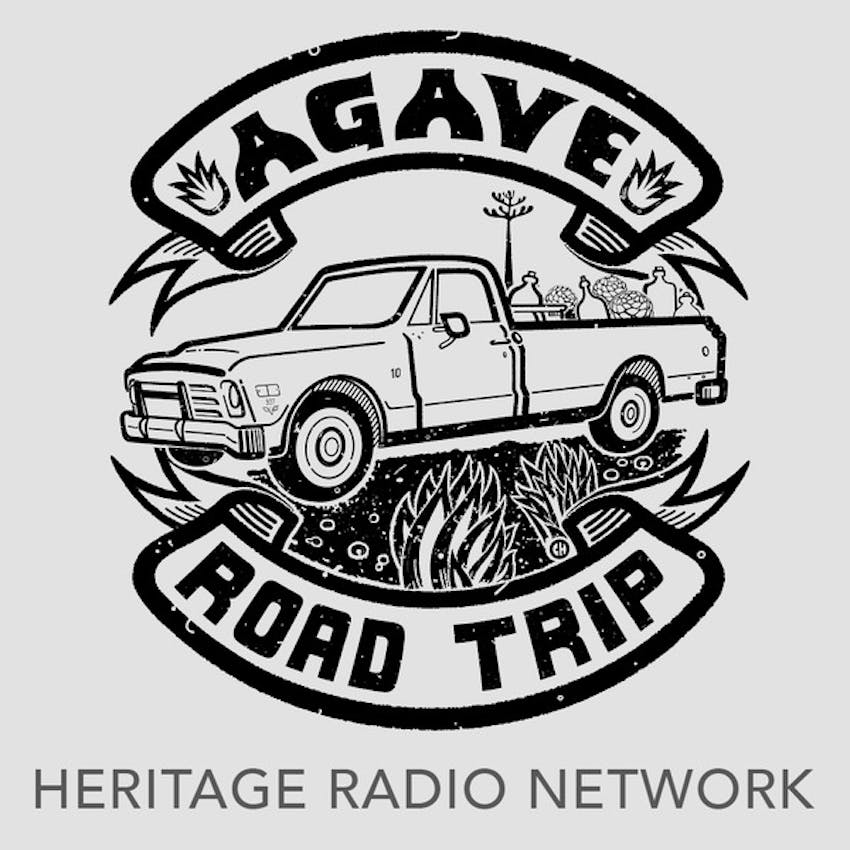 Frances Moore Lappé is an iconic activist thinker on society and democracy: which she explores through the universal lens of food. Her first book Diet for a Small Planet, published in 1971, has since sold over 3 million copies and helped shift the narrative of hunger. In 2008, it was heralded as one of “75 Books by Women Whose Words Have Changed the World” by the Women’s National Book Association.That same year the James Beard Foundation honored Frances as “Humanitarian of the Year,” and Gourmet Magazine listed her among 25 people whose work has changed the way America eats. Frances is author and co-author to 17 other books, and has co-founded three organizations: Food First, the Center for Living Democracy, and the Small Planet Fund. The latter was launched with her daughter, Anne Lappé, who also co-wrote the book Hope’s Edge: The Next Diet for a Small Planet. Hear Frances tell her story on this special edition of Evolutionaries.