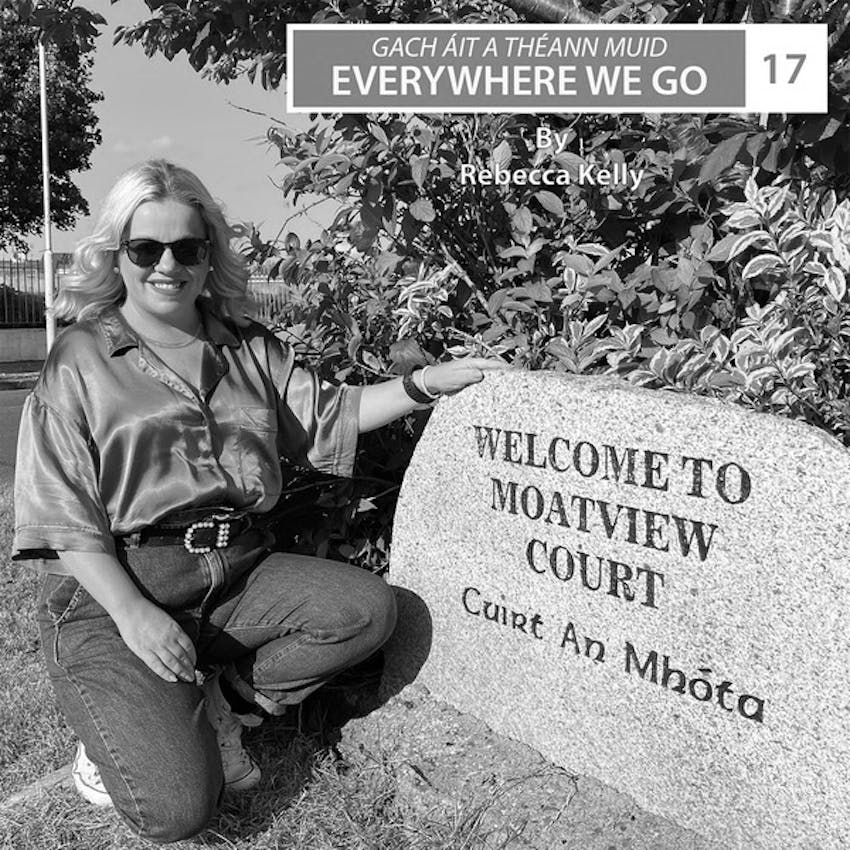 This week on the Everywhere We Go podcast I sit down lifelong friends, 3 girls who are the  definition of girl gang.

A friendship that. could be envied by some and recognised by others, a friendship tested by pregnancy psychosis, a time when they could have given up on each other but instead worked hard to come out the other side as friends and who's core values are just to be kind.

We chat through the good times the bad times and the bits between, from Sister Veronicas Sherkin Island, to the getting serenaded by Elton John. Nearly getting arrested on Christmas Eve, the Buffalo G days and to what they really mean to each other.

Editing this one I really fell in love with the girls and I know you will too.

There was nothing like growing up in the Five Lamps unless there was...........