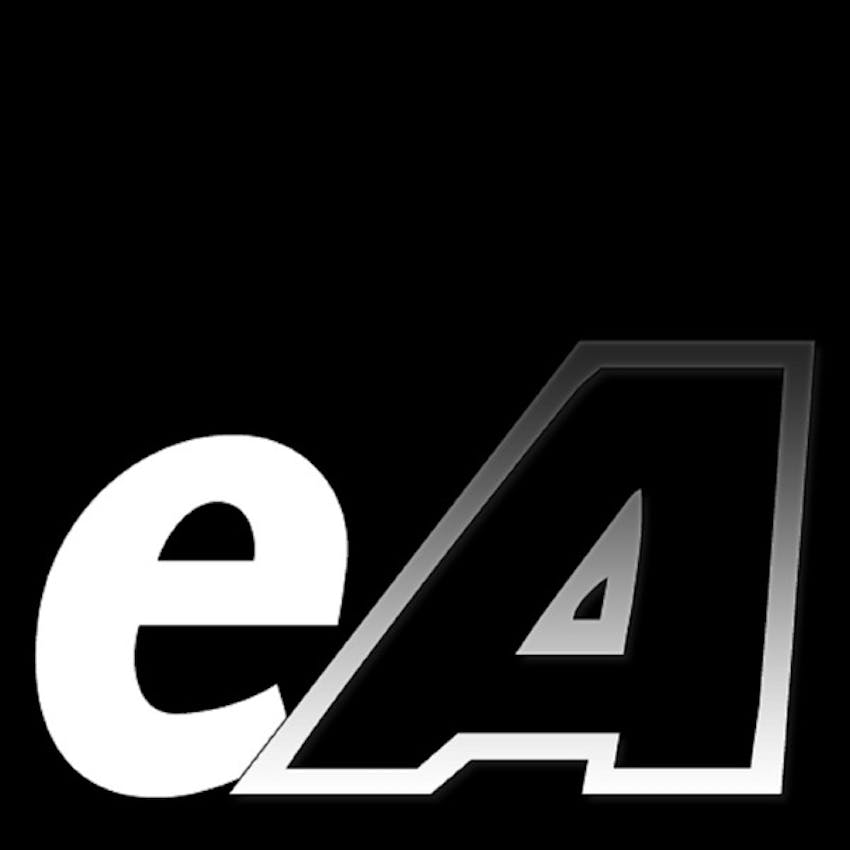 This week on the podcast, Zach and Chris talk about the death of Quibi, the first official look at the Uncharted movie, a new live-action Addams Family series from Tim Burton, the second batch of six episodes from Unsolved Mysteries, Hocus Pocus, the WNUF Halloween Special and more.

We want to hear your comments and feedback. Send them all to contact@everythingaction.com.

Also, be sure to subscribe, rate, and review us on Apple Podcasts, Stitcher, Amazon Music, & Spotify