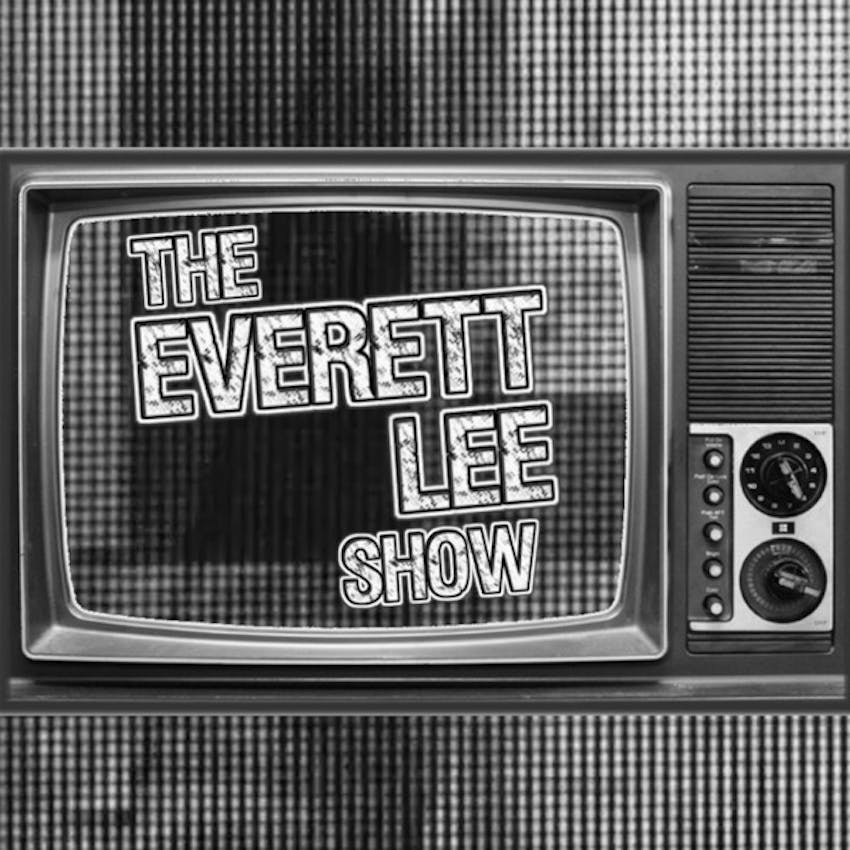 Thumper Chapman has been a wrestling promoter in Florida for Twenty Five Plus Years. Thumper has wrestled in the ring and has trained workers and has wore many hats behind the wrestling scenes in the business. Thumper runs the promotion Championship Family Wrestling Entertainment (CFWE)

80s tees has been in business since the year 2000, meaning they liked retro 80s stuff before it was cool.